82 tokens will be removed from Bittrex on March 30 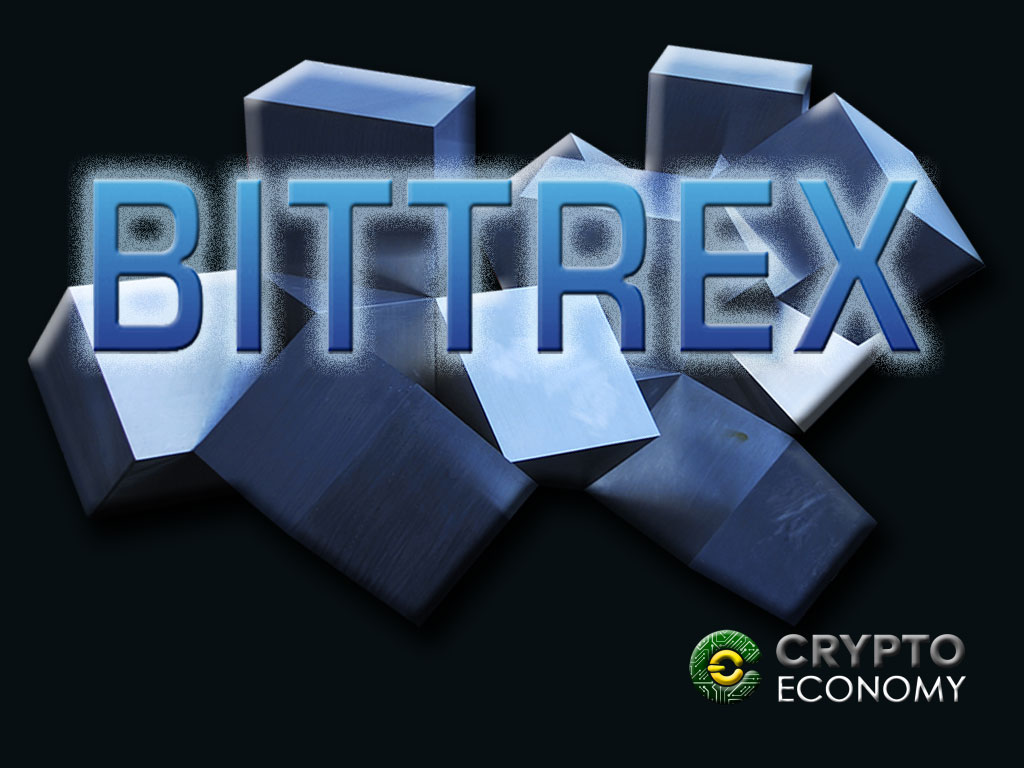 In an official announcement through its website, the well-known cryptocurrency exchange Bittrex Cryptocurrency Exchange reported that it would withdraw 82 tokens from its stock market due to the lack of liquidity they present. This measure would be effective on March 30, 2018. The tokens that will be withdrawn arrived at this platform thanks to their respective ICOs, however it is demonstrated that although ICOs are an excellent method of financing projects, not always things turn out good for everyone.

Bittrex, whose headquarters are in the US, listed in its announcement the 82 currencies it would withdraw due to the lack of liquidity that has shown. Among the tokens that will be removed from the platform are BITS, BITZ, CRBIT, CRYPT, HYPER, HZ, METAL, and 75 more.

We quoted below the text of Bittrex’s statement:

“Occasionally, there are circumstances that lead Bittrex to remove a coin’s wallet or market from the Bittrex Exchange. These actions are taken to ensure customers have access to digital tokens that continue to meet our strict coin listing criteria and have a properly functioning blockchain and wallet.”.

Likewise Bittrex recommended the holders of the listed tokens to withdraw their digital assets before the deadline, in order to avoid losing them in their entirety. We quote again: “We will be removing the wallets included in the list below on March 30, 2018. Once these wallets are removed, we will no longer be able to recover these coins. Users must withdraw their coins before March 30, 2018, in order to keep them. “.

However, it should be noted that not all 82 tokens can be withdrawn, and this is mainly due to the fact that several of these tokens present code problems in their blockchain, which makes transactions unsafe. Obviously this type of cases is beyond the possibility of administration and responsibility of Bittrex, being the responsibility of the platforms that own these tokens for having a problem with the underlying blockchain or the wallet associated with each token that is in that condition. 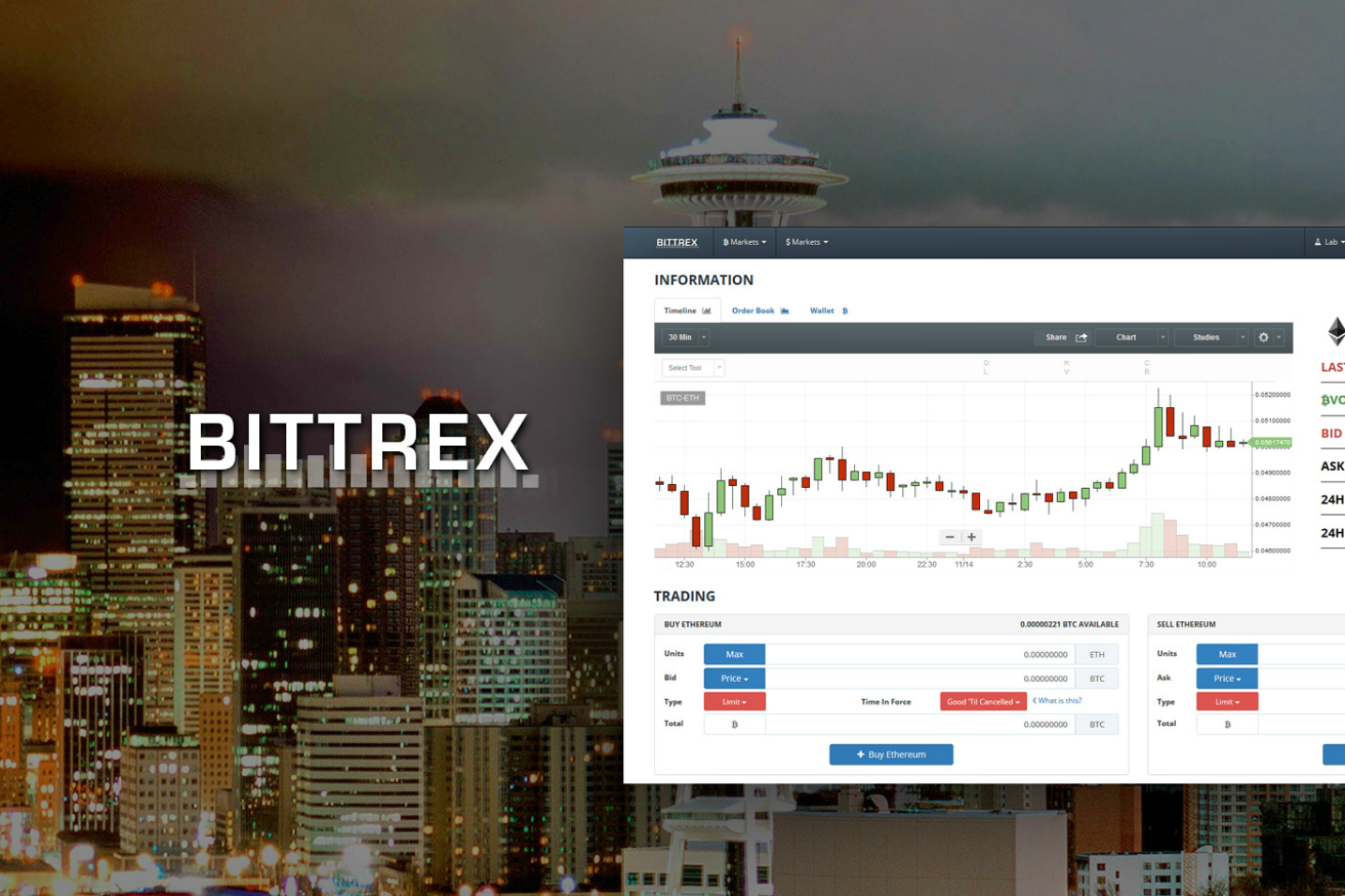 Another aspect to consider is that altcoins with low liquidity and low demand present more problems than feasibility for the exchange platforms. These cryptoactives become unpopular enough affect the balance in the processing dynamics of requests for exchanges. Another problem that arises in these cases of lack of liquidity is the possibility of price manipulation, which encourages speculation and money laundering movements.

It is not the first time that Bittrex withdraws tokens from its platform, and in October 2017 it did so when it withdrew Bitshares. However, it is speculated that Bittrex’s last action of deciding to withdraw 82 tokens from its trading platform could be a move to avoid potential entrapment by the Securities and Exchange Commission (SEC). This entity has already warned US-based exchanges to withdraw cryptocurrencies or register under the commission.

In this case it is also worth remembering that at the beginning of February the CEO of Bittrex, Bill Shihara, informed that they planned to enable operations in US dollars (USD) in an effort to expand and attract more clients, being directed this type of exchanges in the beginning , towards institutional clients.

It is certainly expected that many more crypto currencies will leave the scene in the coming weeks, which will continue to significantly impact the global market in terms of cap and prices. It is a kind of bad streak that has to go through and that is not clearly warned when it could end and how.

0
XRP, the native currency of the XRPL, is on an absolute tear. As a result of the super gains of last week, supporters expect...
Read more
CryptoCurrency News

0
One of the major economic power of Asia, India, is going to put a blanket ban on cryptocurrencies. But this will be more strict than any other country as even the possession of crypto assets will be considered unlawful.
Read more
- Advertisment -