2018 could be the year in which corporate investors bought cryptocurrencies 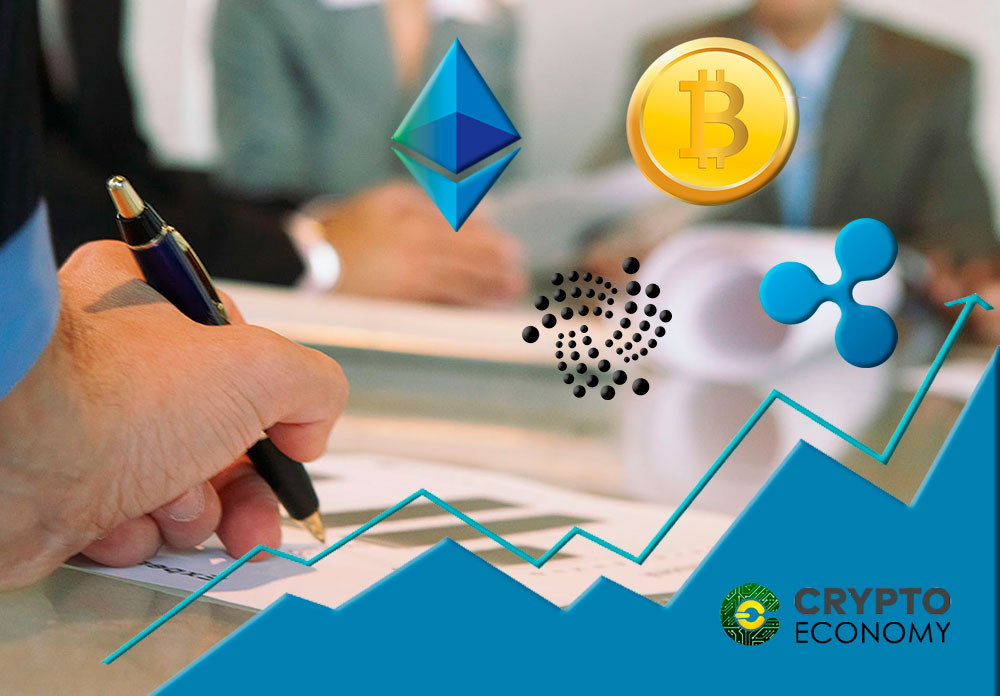 Pension and endowment funds managers operate in a risk averse industry. The volatile cryptocurrency market ordinarily would hold no attraction to them, but as prices of Bitcoin stabilize, there are pointers indicating that these fund manager are cautiously reconsidering their stance on cryptocurrencies and are likely to invest in digital currencies as early as later this year.

According to some pension advisers, the digital currency market, though intriguing has been kept off limits to multi billion dollar fund managers due to its volatility and uncertainties regarding prospects of regulation. Despite the interest, there are still barriers to embracing this class of investment. Analysts are aware that the corporate big fund managers are underrepresented. This raises concerns that should Bitcoin and other coins be recognized as asset class, these organizations may be left behind in digital currency investment.

Bitcoin appreciated by 1300 percent last year but has since lost more than 50 percent of its value at the beginning of the year. This was mainly due to regulatory fears, series of bad news such as exchange hacks and routine dumping of coins in the market. The bearish market may have tapered off but coin prices show that the market is still struggling and in dire need of capital injection. It is a known fact that a high profile corporate investment may just be the catalyst needed for another sustained bull run for the coin.

Some endowment funds have been taking a close look at the BTC market for the past three years but are still sitting on the fence. High among their concerns is the due diligence factor. The space is still prone to scam and there have been suspicion of insider trading within exchanges. Furthermore, the audacity with which whales move funds that could have massive influence on the coin market has fuelled fears that there may be a network of these whales that communicate with one another. Although anecdotal, endowment funds, foundations, pension funds and other big fund managers are still cautious about entering the coin market despite its allure. 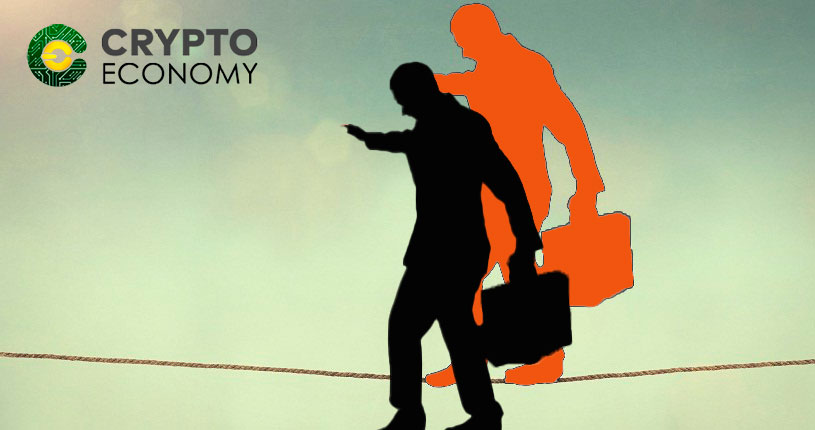 Jim Kyung-Soo Liew, an assistant professor at Johns Hopkins University had in a paper presented in December said that global funds are under-allocated in the coin market. According to him, the sector should have portfolios that account for a minimum of 1.3 percent of the market. Liew said it is of essence that institutional investors bear in mind that volatility is a feature of the market. This should make them hold long-term perspective with respect to coin investments.

The situation among global fund manager seem to be that everyone is waiting for someone big enough to buy in for everyone to want to get a share of the profits. The hesitation is understandable.  With the coin market beleaguered with negative news such as bans from Google, Facebook and Twitter, hack of exchanges and SEC going after some fraudulent ICOs. The risks associated with cryptocurrencies is not just highlighted but sometimes blown out of proportions.

Digital currencies are stored in wallets that are accessible with private keys. If the keys are hacked or compromised, the owner could lose all their funds. Fund managers have expressed concerns about the absence of limited liability in event of such hacks.

Francois Gadenne, the chairman of the Retirement Income Industry Association said that he hasn’t seen a wallet he is comfortable with. This uncertainty is breeding a new middleman business in the crypto industry. Companies such as Gemini are gearing to act as middleman that would bear the risk of liabilities for payment. People like Gadenne are saying that with such services, pension funds and mutual funds managers will gain enough confidence in the next few months to join the crypto market.