17 million Bitcoins has been mined; only 4 million left

The 17 millionth Bitcoin was mined on April 26, around block # 520.013. This sets a significant landmark in the history of the first cryptocurrency ever created, as it is now only separated of its hard cap by 4 million coins – a round value – still hidden in the unmined blocks.

Bitcoin was first mentioned by the mysterious internet pseudonym Satoshi Nakamoto in its famous 2008 whitepaper “Bitcoin: A Peer-to-Peer Electronic Cash System”. Among other important pieces of data related to the nascent payment method, his creator explained it will behave like gold in terms of scarcity, introducing a 21 million cap that would produce more scarcity the more coins are mined. Due to this, demand of the digital coin will grow larger, giving more value to the cryptocurrency by shooting up its price.

On January 3, 2009, the anonymous developer released what is known as the Genesis Block, the first block in Bitcoin’s blockchain – which is also numbered as block 0 in every other blockchain. Mined by Nakamoto himself, it contained the first 50 Bitcoins of this project that still remains unspent, for unknown reasons. Apart from being the first block ever mined, it also contains a message in its code, left by the first crypto-miner: “The Times 03/Jan/2009 Chancellor on brink of second bailout for banks.” 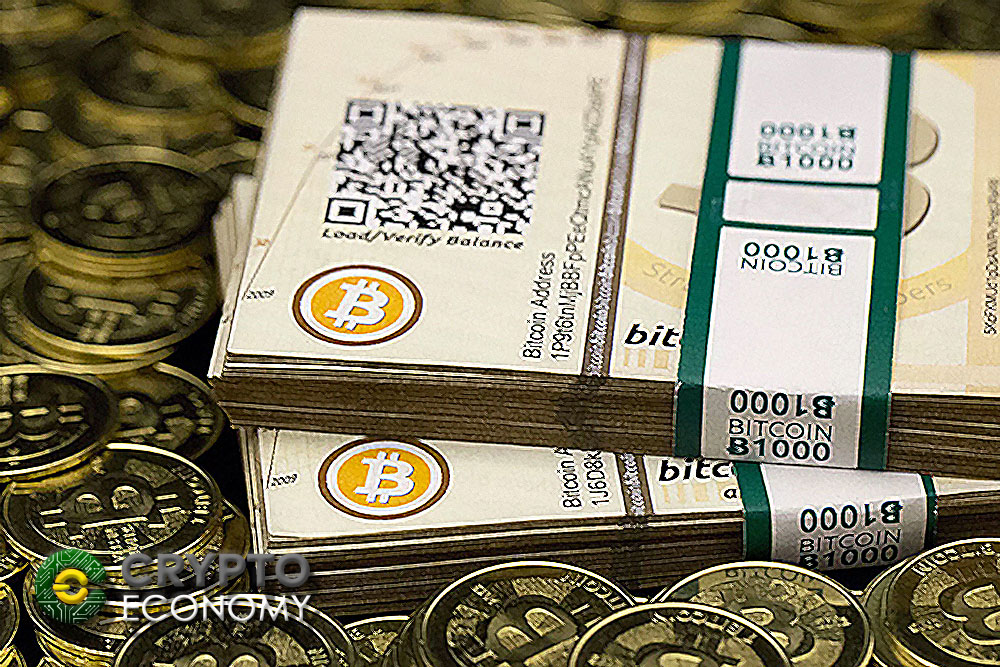 This is a straight citation from the headline of an article published in the London Times, on that same date, where it is reported that banks were being bailed out by the British Government. Just as Nakamoto and the first set of bitcoins rewarded, the meaning of the message remains a mystery, although many have interpreted it as a reference to the reason why he created Bitcoin in first place: to save the need of having a bank or a middleman in currency transactions, due to these being corrupt and unreliable, thus empowering people with more control over their money.

Apocalypses block? The last block to be mined

Due to its finite nature, no more bitcoins will be generated after the last block is mined. But, contrary to what people could think when they are told more than 80 percent of total Bitcoins are already mined, at the time of writing this, we are still far away from the “end of times” (metaphorically speaking).

This is because of two key factors: difficulty level readjustment, in which the mining difficulty is changed every 2,016 blocks (usually getting higher due to more people trying to be the first in finding and mining a block to get the reward); and halving, which is nothing more than a programmed reduction of bitcoins created per block, taking place every 210,000 blocks mined. Currently, blocks rewards miners with 12.5 BTC. Since every halving reduces the reward by half, the next time this event occurs, blocks will create only 6.25 BTC.

With that in mind, it is expected the last Bitcoin to be mined at around block 6,929,999, in the year 2140. This gives Bitcoin a deflationary feature that would ultimately stabilize its price, contrary to fiat currency, which can be created endlessly by central banks, causing inflation to grow and affecting the economy of their countries.