Zerolink and his anonymity service test 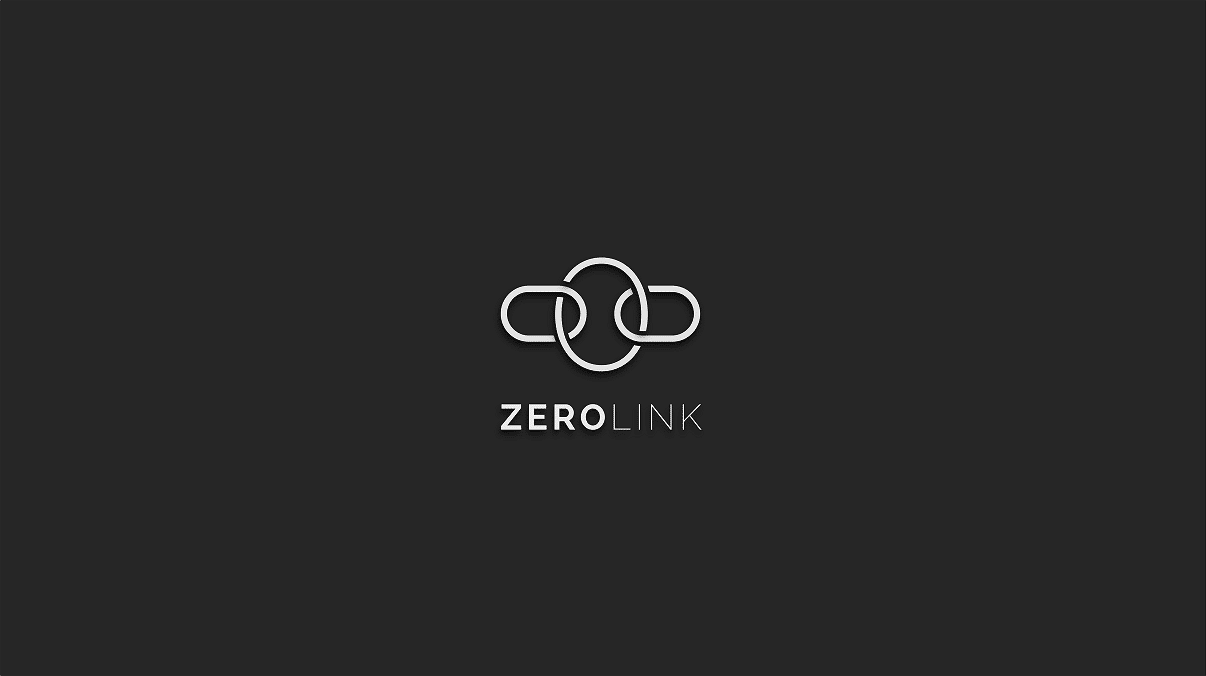 ZeroLink’s Bitcoin anonymity service plans to get underway soon. Many people consider that bitcoin is an anonymous method of money transactions. However, this is not the case for real purposes. While the owners of any particular bitcoin address can be anonymous by default, through a process called blockchain analysis, the owners of these addresses can potentially be determined. Once the owner is identified with certainty, every transaction they have ever made that has something to do with the specified address can also be attached to that user.

For this reason many cryptocurrencies focused on privacy have appeared on the scene as  Komodo, Dash, Monero and PIVX, and have gained popularity constantly since their respective releases. Bitcoin, however, has yet to have its own tool or anonymous function to be affordable and useful.

That is about to change, as software developer Adam Ficsor is about to launch his innovative Coin Mixing service ZeroLink CoinJoin.

With Bitcoin or other cryptocurrency mixtures, the real elements can be separated, divided and reassembled at different times. The purpose of this is to obfuscate or make it impossible to trace the origin of certain cryptocurrency units before they are sent again. This type of service usually comes with a fee, and occasionally it can be very expensive.

The developers behind ZeroLink have performed a live test on the Bitcoin test network with real people. The test aimed to reach between 21 and 100 users, and certainly had a participation on 100 users. It is expected that the service will start operating in the real Bitcoin network shortly. Participants in the test are being rewarded with $ 10. Payment is made in bitcoin. 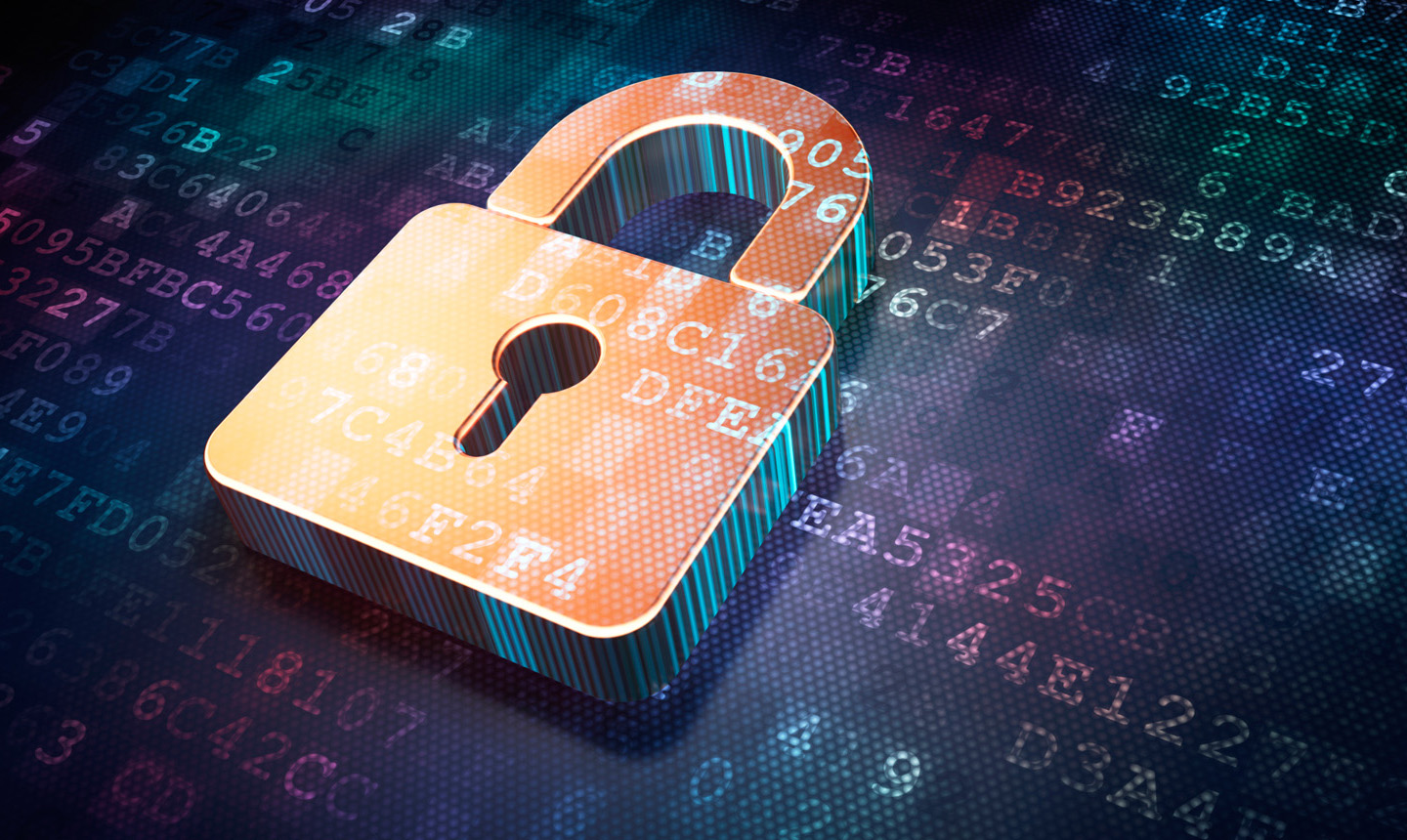 Despite this development raises a question, what will happen with other cryptocurrencies focused on privacy if bitcoin can offer the same or similar levels of privacy through services such as a ZeroLink?

While it is impossible to say exactly what the impact will be, it is safe to suggest that this should not detract much from other projects focused on privacy. Currencies like Monero and Zcash, in part, will remain strong because smart investors will want to diversify their holdings, and also because the distribution of assets across various networks makes it even harder to track.

ZeroLink CoinJoin offers the ability to anonymize a person’s properties without the need to pay conversion rates or change rates to move to a completely different blockchain.

As a general evaluation of the test, the result was unsuccessful, reason: problems of scaling with networks. There is not going to be another TestNet test. They fully identified the main problems and are working on their solution.

From now on, work on stabilization and ease of use are the objectives. 2018 will be the year anonymity is sent to Bitcoin after all.