Komodo and the consensus on digital currencies 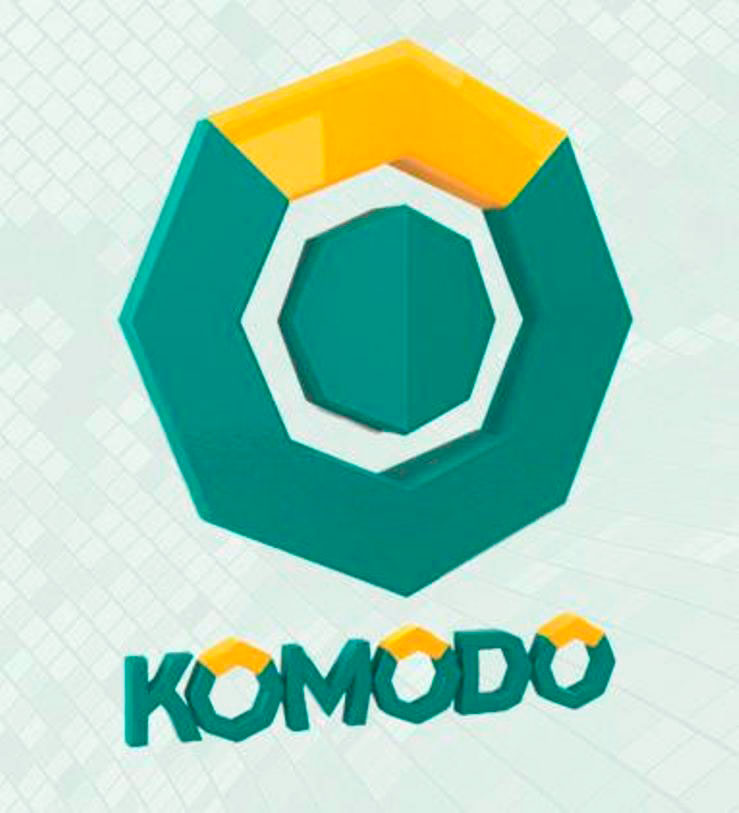 In the spectrum of digital coins there is much to tell yet. It is frequent to see new proposals, process improvements and innovations in safety factors among other features of these currencies. However the main characteristics are maintained such as decentralization and anonymity. 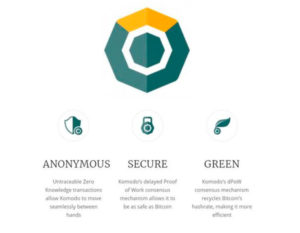 Komodo is one of the most interesting of these new proposals. Its developers focus on this digital currency to position it as the new standard of security and anonymity of cryptocurrencies. Protected by the Zero Knowledge Tests of the Zcash protocol, users will be able to make transactions 100% untreaceables, all thanks to the new Komodo consensus mechanism called dPoW (delayed Proof of Work).

Komodo developers point out that their initial idea was to follow the method used by Zcash. This is an implementation of the “Zerocash” protocol, which is based on the Bitcoin code, and aims to provide the highest standard of privacy and anonymity that preserves the confidentiality of transaction metadata. The innovation lies in the addition of the new Delayed Proof of Work (dPoW) consensus mechanism, which has overlapped the native method.

Zcash open source allows any project to use its privacy technology. This model allows developers to share ideas and code from one project to another, which ensures that everyone brings improvements that benefit the bitcoin ecosystem in general.

What is the Deferred Work Test? 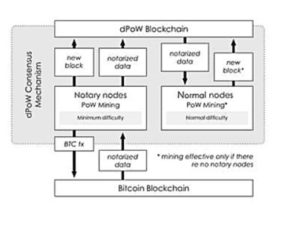 The Deferred Work Test – dPoW – is a new consensus mechanism that provides Bitcoin security. Komodo only links to the Bitcoin blockchain, so it is cheaper for others to link with Komodo than directly with Bitcoin, since Komodo’s commissions are smaller than Bitcoin’s own. In this way two important advantages are achieved: first, the fundamental advantage of increasing the security and anonymity of transactions, and on the other hand, achieving that improvement in security at a lower cost.

This dPoW concept was developed for greater security in Komodo, other blockchain can use Komodo as an added security layer, and ensure that SuperNET can complete its own vision as an independent assetchain. Komodo is part of a larger project called SuperNET which is in full development and is based on the security and consensus features that characterize Komodo.

In Komodo 64 notary nodes will manage the notarization in the Bitcoin blockchain. Such notary nodes will be chosen by the holders of Komodo coins. To be a notary node manager in Komodo, the user who aspire to it must start in the testnet and join the #notarynode channel of the SuperNET slack and through there make his application to the user community.

Komodo is still in development and providing with its security features an important added value to the ecosystem of block chain technology.