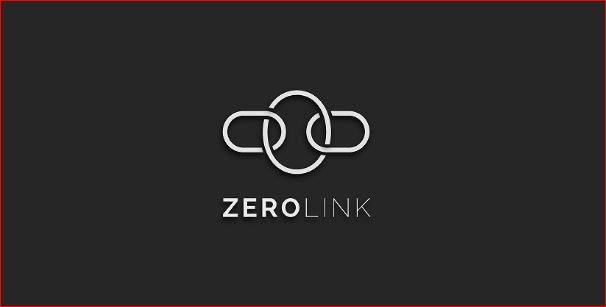 The arrival of a totally anonymous Bitcoin seems to be possible thanks to ZeroLink, the product of the combined efforts between the developers of SamouraiWallet and HiddenWallet, a bitcoin that has never been achieved before.

In addition to being an excellent technique of anonymity, Zerolink is a process called the Wallet privacy framework. Wallet’s privacy framework consists of a pre-mix and post-mix portfolio, as well as a mixing technique. Three layers of anonymization are implemented to ensure that users are not anonymized through tactics such as network analysis.

Pre-mix folders can be easily added to Bitcoin folders, but post-mix folders have slightly more privacy requirements like coin selection, private transaction and balance recovery, as well as transaction-in / Indexing output and broadcasting. Together, the two wallets create the frame. Coins move between the two wallets through mixing techniques and common mixes like CoinShuffle, CoinShuffle ++ or TumbleBit. 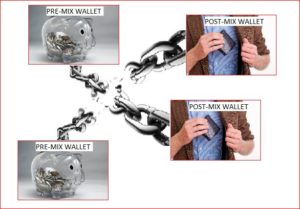 ZeroLink has its own mixing technique called Chaumian CoinJoin. A round of mixing is completed in a matter of seconds, and the cost is low enough to make it financially doable.

The only reason why an implementation using the Maxwell technique has never been done before was because of the feasibility of DoS protection; At low rates, it was economically viable to disrupt the mix. Since Bitcoin’s fees have risen dramatically since 2013 and on average are higher than $ 1 for a transaction, it is economically impractical for anyone to interrupt the mixing rounds.

If Zerolink deploys and becomes mainstream, it would put a lot of altcoins focused on privacy under a lot of pressure to innovate, such as Monero and Dash. Zerolink would solve the concerns surrounding Bitcoin regarding fungibility as well, killing two birds with one stone.

ZeroLink will be put into production by SamouraiWallet and will be a welcome move, as Bitcoin now focuses on improving fungibility after the SegWit lockout and the Bitcoin Cash fork.

Zerolink and his anonymity service test