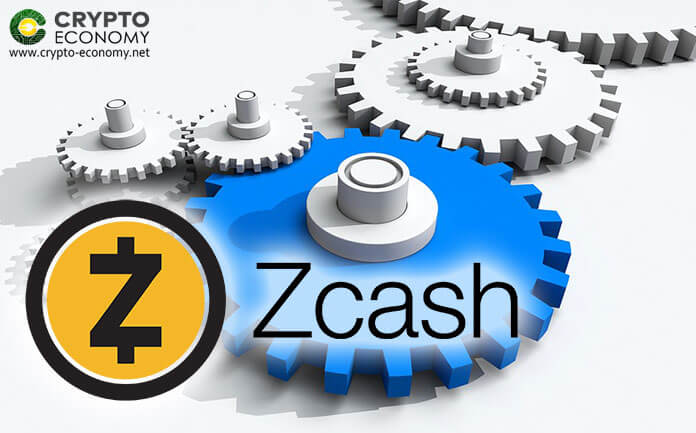 In March last year, a counterfeiting vulnerability was discovered in the cryptography that could have jeopardized billions of dollars. Ariel Gabizon, an engineer for the Zerocoin Electric Coin Company, the company behind Zcash coin, identified an error in a seminal cryptography paper that served as a foundation for a host of virtual coins, including Zcash’s.

The vulnerability was the result of a “parameter setup algorithm” which “allows a cheating proven to circumvent a consistency check” that limits the number of ZEC being produced. Anyone with access to the multi-party computation transcript, which is used to set up the privacy features for Zcash, could create false proofs and inflate the supply of ZEC.

However, the counterfeiting has been fully solved in Zcash and users do not need to take any action towards the case.

Why no Counterfeiting Occurred in Zcash

There is no evidence that the counterfeiting occurred on the Zcash Company as they studied the blockchain and found no footprints to prove an attack.

The vulnerability had existed for several years but was not discovered because its discovery would have required a high level of technical and cryptographic features possessed by very few people. According to the blog post expert cryptographers, scientists, third-party auditors, and third-party engineering teams were also unable to discover the vulnerability.

The Zcash coin is a decentralized and open source crypto currency that famously known for offering significantly improved privacy for its users. The coin was developed from the scientific Zerocoin Protocol enhanced by the Zerocash system and has subsequently developed into a cryptocurrency.

The coin is currently ranked at position 21 on the list of crypto coins in the world and has a market cap value of $ 275.851.858 USD according to Coin Market Cap.