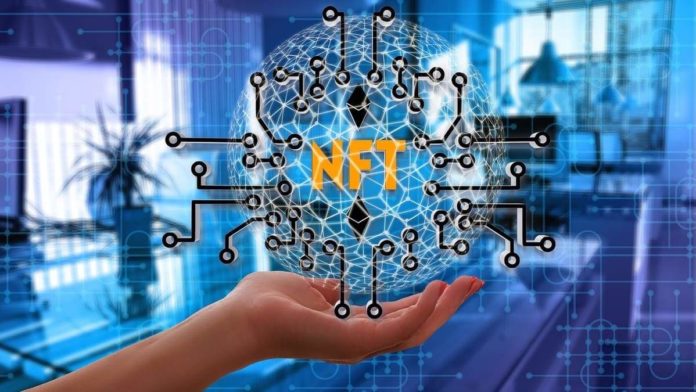 The XRP Ledger blockchain has just announced on its official blog a long-awaited update that allows it to incorporate non-fungible tokens (NFTs), as well as other improvements to the network. XRP Ledger version 1.9.0 introduces a new standard, the XLS-20, which natively supports NFTs.

This new version is a protocol amendment that must first be approved by the validators. The validators must vote in favor of the update, requiring more than 80% approval for the amendment to pass.

The update seeks to give developers all the tools they need to create multipurpose applications, in addition to providing them with more and better tokenization options.

According to Ripple, its Creators Fund, a $250 million fund aimed at fostering the development of the global maker economy and blockchain developer communities, has already received more than 4,000 applications.

This, coupled with the update, implies that we are looking at an increase in future NFT-related projects within XRP Ledger. And that may include games, digital art and Metaverse spaces.

The announcement of the new version was made via the blockchain’s official twitter and has already received very good feedback from the community, which sees the NFT support with enthusiasm.

rippled v1.9 has been pushed to the public repo – this includes XLS-20, the standard for native support of #NFTs on the #XRPL.

As we mentioned, the introduction of non-fungible tokens through the XLS-20 standard is the most important modification in this release. This is currently available for community testing and feedback.

On the other hand, the XRP ledger update brings other technical improvements that we list below:

For those operating an XRP ledger server, the official release recommends that you upgrade to the new version within the next two weeks:

“If you operate an XRP Ledger server, you should upgrade to version 1.9.0 within two weeks, to ensure continuity of service. The exact timing of when the protocol changes take effect depends on decentralized network voting decisions.”