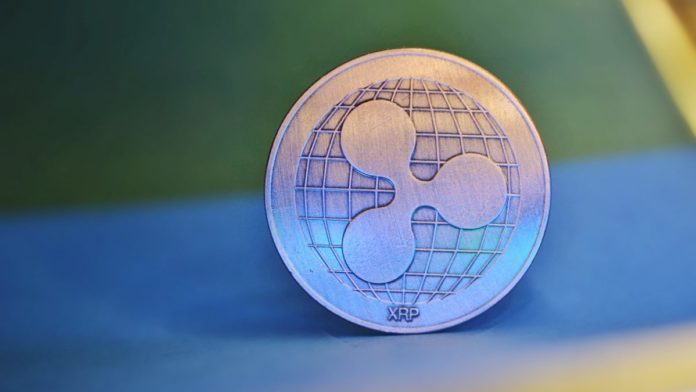 The closely-watched dispute between the blockchain firm, Ripple Labs and the US Securities and Exchange Commission [SEC] is far from over. The judge supervising the lawsuit has rejected the intervention of the XRP token holders to participate as third-party defendants in the legal tussle.

“Judge Torres denied the #XRP holders’ motion to intervene for failure to comply with the court’s individual practices (which are sometimes referred to as “local rules” or “practice standards”).

According to Homiak, those rules required the XRP holders to submit a “pre-motion letter” and give the regulatory watchdog an opportunity to respond to it prior to filing their motion to intervene which they failed to do.

“Even if Judge Torres treats the #XRP holders’ initial motion as a pre-motion letter, that document wasn’t filed until 3/14, so the SEC has until 3/19 to respond (i.e., after the deadline has passed).”
·

However, not all hope is lost, the XRP holders could ask the court for an extension of the deadline for adding new parties. But there is a high chance that the request would almost certainly be opposed by the SEC and the defendants, as well. In this scenario, the asset holders would have to show “good cause” for the extension.

XRP holders had previously disclosed they also plan to file a class action lawsuit against the SEC to seek damages for its “intentional misconduct and/or gross negligence and gross abuse of discretion” with respect to its allegations and claims regarding the digital-asset XRP.

Deaton, for one, had contended that the move to intervene the tussle would enable the token holders to appropriately represent their interests and that XRP cannot objectively rely on Ripple’s efforts. The official letter addressed to U.S. District Court Judge Analisa Torres read,

“I believe the legal right and basis for XRP Holders seeking intervention specifically laid out in the Memorandum of Law satisfies the requirements necessary to move this Court to grant the intervention as a matter of right, or in the alternative, as permissive intervention.”

0
Congressman Brad Sherman hates cryptocurrencies, mainly Bitcoin, and calls them a national security threat to the United States. He was then Chairman of a...
Read more
CryptoNews

0
In regards to its latest Bitcoin exchange-traded fund (ETF) application, VanEck is once again forced to wait for the U.S Securities and Exchange Commission...
Read more
- Advertisment -
Posting....