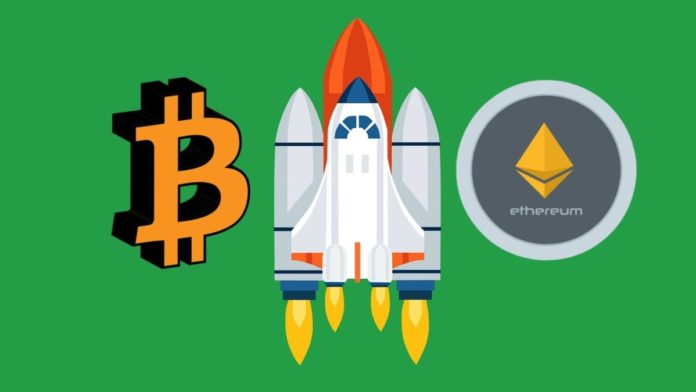 The burgeoning crypto space has attracted multi-billion dollar companies to incorporate digital assets into their ecosystem. More and more people across the globe are betting big on cryptocurencies along with their mainstream acceptance. Recently, Nubank, the largest Brazilian digital bank by market value, reached 1 million users on its crypto trading platform, just one month since inception. Leading E-commerce company, Mercado Libre, also revealed its plans to expand its crypto trading feature across Latin America, after a successful start in Brazil.

.@xpinvestimentos joins us for the Opening Bell to celebrate the XTAGE digital assets trading platform.

In the latest development, XP, the largest Brazilian brokerage by market value, announced that the company has launched a crypto trading platform allowing users to trade bitcoin (BTC) and ether (ETH) on its, “XTAGE” digital assets trading platform. XTAGE has been developed in partnership with major American stock exchange, Nasdaq and crypto custody firm, BitGo.

According to reports, XTAGE will be fully integrated into the XP ecosystem, allowing users to make crypto trades on its existing app. The new crypto platform will also have an integration with MetaTrade 5, a forex and stock trading tool. With this move, XP expects to reach 200,000 crypto active users by the end of the year. Lucas Rabechini, director of financial products at XP, said,

“In the medium and long term, the potential is enormous, taking into account that today we have more than 3.6 million customers on the XP platform.”

Earlier, in an interview, Rabechini specified that his company is also aiming to offer 10 more digital currencies for trading. He had emphasized that only clients with an “adequate investment profile for such operations” will be allowed into the XTAGE platform.

XP Not Afraid of Competition

Roland Chai, executive vice president and head of market technology infrastructure at Nasdaq, reiterated how XP woukld benefit from the collaboration. In a statement he had explained,

“Nasdaq’s robust and flexible infrastructure technology, designed to meet market demands, as well as current and future regulatory structures, will allow XP to scale its platform reliably and introduce new asset classes as they grow and evolve.”

Prominent fintech players in Brazil, such as Nubank, BTG Pactual and Itau Unibanco is expected to threaten the new offerings of XP as they recently announced their plan to provide customers with crypto-related services. In defense, Rabechini stated,