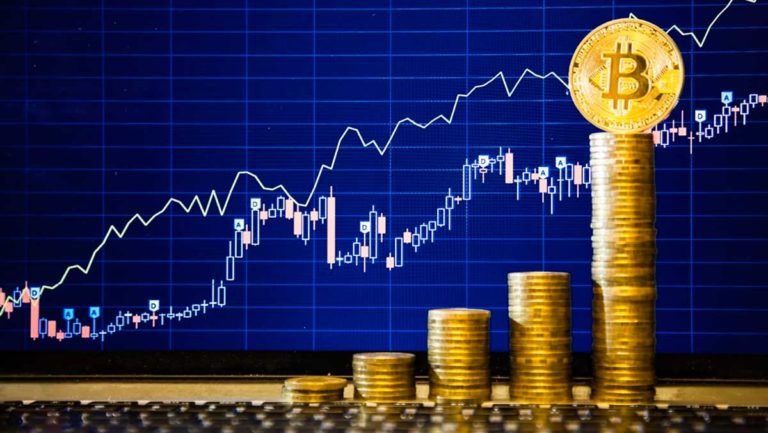 Last night, the Federal Reserve Chairman publicly shared the state of the new stimulus bill. Once passed, it will significantly stabilize the U.S. economy and pave a new way for relief and recovery.

The U.S. Federal Reserve Chairman called the current situation one of the worst economic downturns in our lifetime. According to Powell, it will take time before the United States reaches the level of economic activity and employment that was last seen at the start of 2020.

“The current economic downturn is the most severe in our lifetime. It will take a while to get back to the levels of economic activity and employment that prevailed at the beginning of this year”

However, Tyler Winklevoss has brought the stimulus statement in a completely new light. “This is code for buy Bitcoin,” tweeted the Winklevoss brother this morning, highlighting it as a way of hedging against economic uncertainty.

A majority of the cryptocurrency community on Twitter agreed with the sentiment. However, we can see that users are split on what asset investors should buy.

While a majority of users vouched for Bitcoin, others mentioned Ethereum as an even better alternative. A part of the community shared gold as a better financial opportunity, which shows that Bitcoin does not yet disrupt store-of-value assets.

The state of the U.S. stimulus bill

Investors and traders alike enjoy the ongoing market condition. Bitcoin managed to reach old highs that were last seen in 2017. The leading cryptocurrency finally broke $15,000 and has almost surpassed $16,000.

However, experts in legacy markets are incredibly wary due to a number of reasons. The election results represent the first major uncertainty that institutions have not yet resolved. Controversy regarding the results is postponing the new stimulus package, which is planned to launch after the end of the election. As there is no clear way of predicting how the current situation will settle, market participants are starting to derisk.

To reassure investors, Powell held a news conference on November 5 to discuss the state of the economy and the new stimulus bill. According to the Federal Reserve Chairman, the Central bank has still not exhausted its tools for boosting the economy. As we already know, the Fed made several steps this year to stabilize the economy. This includes financial measures such as stimulus bills, investing in stocks, and granting direct payments to citizens.

A stimulus bill could relieve the economy with up to $2.5 trillion

Powell believes that the United States could have a far stronger recovery if the Fed granted more fiscal support. Experts believe a stimulus bill worth up to $2.5 trillion could fix the situation. Once political factors stabilize, the Fed could potentially implement the stimulus by the end of the year. However, citizens are not sure if constant financial support is healthy for the economy.

In June this year, the debt of the U.S. economy has reached a historical high that was never seen before. National debt reached $26 trillion in total. When comparing the debt to the country’s GDP, we can see that this level was last seen in the second world war. By now, the debt has increased even further and there is no end in sight. We cannot predict if the economic situation will end well, but it is certain that cryptocurrency investors will hedge with the help of Bitcoin as Winklevoss claimed.