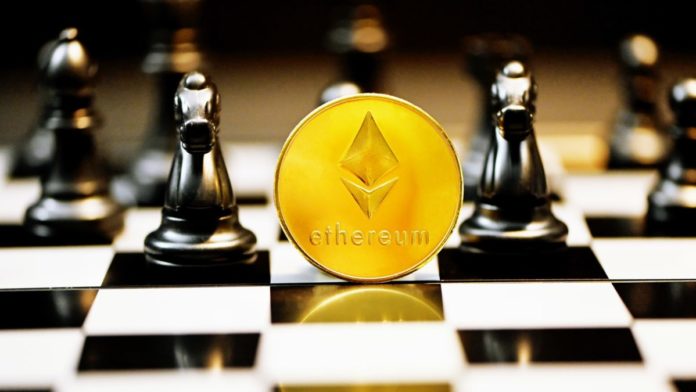 It has been a bumpy ride for Ethereum [ETH] this year. From astonishing new highs to damaging setbacks, the world’s largest altcoin has seen it all. After a substantial dip, the markets are recovering and so has several top crypto-assets.

Here comes another bold prediction for Ethereum. A 200% rise by year-end. Considering this year’s rally, and the inherent volatility aspect of cryptocurrencies, nothing seems outrageous. Former Goldman Sachs exec and cryptocurrency maximalist, Raoul Pal is positive about Ethereum hitting this target.

In a recent interview, Pal revealed that he believes Ethereum is more likely to $15,000 by the end of this year rather than topping out at $10,000 citing the current trend and the entry of new market players into the space. Pal even went on to assert that he would choose ETH if he had to hold one crypto for the next seven years. 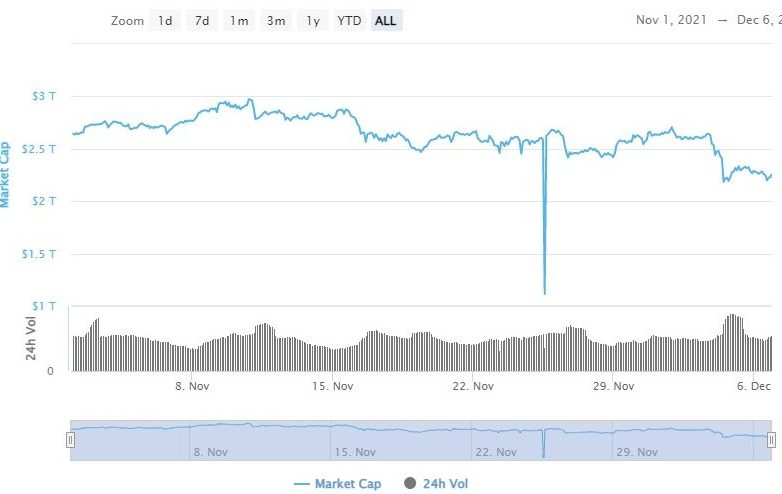 It is important to note that his comments came in after Etheruem along with the collective cryptocurrrency market faced a flash crash sparking a brutal sell-off. ETH, for one, pierced through the $4,000 psychological level and found support at the $3,400 barrier. Since then, the altcoin has recovered and was now exchanging hands at $4,030.

According to the above chart, the broader crypto market, on the other hand, hasn’t recuperated notably.

While the future does not look bleak for Ethereum, Pal believes that the crypto could potentially climb as high as $40,000 by the summer of next year. Explaining his point, the exec stated,

“That is because [of] the staking cycle and how the charts look. And using the log chart, extending it forwards, and a number of things give me that. It’s not my base case; my base case would be $20k ETH by March at the latest.”

Analyzing what’s in store for ETH

Things are looking good for ETH. Despite sellers ruling the market, the asset may be gearing up to mount higher. According to the above chart, the price candles moved above the 50 DMA [Pink] and the 100 DMA [Blue]. However, the formation of descending channel pattern may induce the much-needed bullish breakout in the coming days.

In addition, the Chaikin Money Flow [CMF] also bounced back from the zero-line and has so far managed to hold its fort above the mark signaling increasing capital inflow in the coin market.

Despite the steep downswing, ETH’s recovery looks descent and an uptick in volatility may further aid in its uptrend.