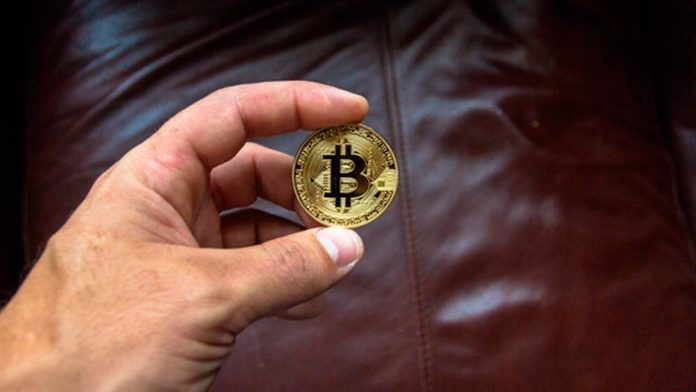 The year 2021 was a good year for Bitcoin, albeit some lows to contemplate. The cryptocurrency held the spot as the most valuable coin. Noteworthy, other digital assets surged too. However, Bitcoin is still setting the pace as more people will look at it and seek to diversify their portfolio with other digital assets in 2022.

Bitcoin is not a typical traditional asset and continues to outperform gold and the stock market, drawing investor attention. It is not in doubt that those who trade in NAGA knew this. Amongst the many advantages of NAGA, an asset price console, includes the support of multiple assets and the guiding of traders in real-time.

Bitcoin’s bullish runs have relied on a myriad of factors; governments, such as that of El Salvador,made it legal tender; Tesla let customers pay for electric vehicles with the coin before pulling out the offer from the table. Investors also pushed their limits with the digital asset. The renewed vigor pressed the crypto coin to new highs in 2021, and then China happened.

Towards September, the full impact of China’s crackdown dominated the markets. A poor run decimated investor confidence, negatively impacting price. Earlier, before the ban, China was the largest host of all Bitcoin and crypto mining activities. The ban of crypto mining activities saw its market share drastically reduced. China is no longer in the picture and the U.S. leads as the home of Bitcoin mining

Another development is that by July 2021, Bitcoin was trading at about $30k—a 50 percent drop from the April peak. China was the crypto heaven; commanding a significant share in crypto mining companies. That’s before the threats of sanctions from the People’s Bank of China (PBoC), forcing companies like Bitmain and Alibaba to restructure.

Elon Musk also reneged on the promise to have cryptocurrency buy electric vehicles at Tesla, piling on to the already decimated coin by the move taken by the Chinese government. Musk cited his change based on the principle that founded Tesla—to protect the environment. The CEO claimed that some mining activities rely on fossil fuels, a fact he could not tolerate.

Bitcoin’s September rally coincided with a surge in mining activities in the U.S., Iran, Kazakhstan, and Canada. After the ban in China, miners scramble to maintain a steady supply of the coin, with El Salvador finally approving the coin as legal tender. The Q4 2021 surge made Bitcoin and crypto market cap surge to record highs of $3trillion, cumulatively beating most Fortune 500 companies.

Past data shows that despite significant price dumps, Bitcoin’s recovery is often swift. Price drops and bearish runs in cryptocurrency work like other investments. Demand and supply patterns do dictate price movement of digital assets. In recent times however, investors continue to use Bitcoin to hedge against inflation; it especially became  a refuge for investors seeking to protect their wealth, shielding themselves from the effects of the healthcare crisis from early 20220l. For what’s on the table, more imagination and the potential of blockchain might help the coin reach new records in the future.

Bitcoin peaked at about $68k in early November 2021, fanned mostly by corporate and institutional investor demand. Despite general market confidence, the peaks didn’t hold for long and Bitcoin slumped. By the end of December, BTC had dumped over 25 percent, dropping below $50k.

While no notable event to pin the slide on, the ripple effect of the ban in China was bigger than anticipated. Pressure from the government significantly affected the prices as investors scrambled to sell it off before the December 32, 2021 deadline. Cryptocurrency exchanges in the country are also shutting down, while others move abroad to continue their operations.

Crypto investors are confident that the December drop is a temporary hiccup. Bitcoin is already proving to be a useful asset with real world utility. As DeFi and NFTs also hog the mainstream limelight, the demand for crypto would continue and more capital would find its way to Bitcoin. Furthermore, critical adoption by corporations and Jack Dorsey’s plans to focus on Bitcoin after the surprise departure from Twitter in Q4 2021 serve to be the welcomed good news that will prop investor confidence and form a base for future gains.

0
Alas, the market doesn't always go up. Market hiccups are a part and parcel of trading whether it is the cryptocurrency market or the...
Read more
- Advertisment -
Posting....
We use cookies to ensure that we give you the best experience on our website. If you continue to use this site we will assume that you are happy with it.OkPrivacy policy