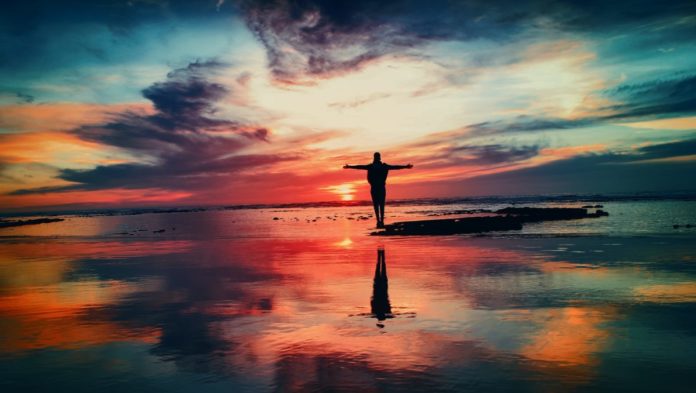 Algorand [ALGO] has been trading within the confines of a range of $1.6-$2.14 for the last three months. Hints of the bullish breakout were invalidated after the weekend meltdown. However, the recovery has been notable. In fact, ALGO has managed to rake in over 5% gains over the past week. To put things into perspective, Algorand’s native token has outperformed several top cryptocurrencies that were still reeling under the sell-off.

ALGO’s price rose by 11.33% in the last 24-hours and was currently trading at $1.82. With high social volume, will ALGO finally target critical levels rather than just forming local highs and dropping back?

The volatility in the market has taken a hit as depicted by the converging Bollinger Bands [BB]. The closing lines of Awesome Oscillator [AO] have also flipped red signaling a switch to weak bearish momentum. The buyers are dominating the market but the struggle continues with the Relative Strength Index [RSI] standing a little over the half-line.

Is recovery on the cards?

ALGO had failed to score above the all-time high of $3.2 that it established back in 2019. This year’s bull run too failed to catalyze the asset to move past the level. $3-mark has been a coveted but distant target.

According to the above charts, a case of bullish reversal seems highly unlikely. With unimpressive volumes and sinking volatility, ALGO may see its latest uptrend cut short buy sellers’ proliferation. In such a case, the crypto-asset may test its immediate support level of $1.6. If the bulls fail to hold this level, a depreciation could trigger a retracement to a $1.2 support zone. Its resistances, on the other hand, were found to be at $1.96, $2.14, and $2.38 respectively.

Algorand’s main objective is to eliminate the technical barriers that have hindered mainstream blockchain adoption: decentralization, scale, and security. The significant uprising in ALGO’s price comes in the heels of growth in Algorand’s ecosystem. The foundation’s launch of the Algorand Virtual Machine helped Algorand to position itself as a frontrunner for the race of layer-1 platforms.

The institutional interest also has been consistent. The launch of launched a $300 million DeFi fund was yet another crucial development.

0
Algofi and Algorand Foundation has partnered to launch a $3 million liquidity incentive program that will distribute 2 million ALGO to the user of Algofi in Q1 of 2022.
Read more
Companies

0
PLANETS.fund is a new fund from Borderless Capital that comes with a $10M investment for developing a green data economy on Algorand. The new...
Read more
CryptoCurrency News

0
DeFi lending protocol Algofi has announced that it will launch on Algorand mainnet somewhere in Q4, 2021, that will be a fast, low-cost, and decentralized lending market on the Algorand blockchain.
Read more
Companies

0
Arrington Capital, a US-based digital asset management firm in blockchain-based capital markets, has launched a $100 million Arrington Algo Growth Fund (AAGF) to support initiatives building on Algorand blockchain.
Read more
- Advertisment -
Posting....
We use cookies to ensure that we give you the best experience on our website. If you continue to use this site we will assume that you are happy with it.OkPrivacy policy