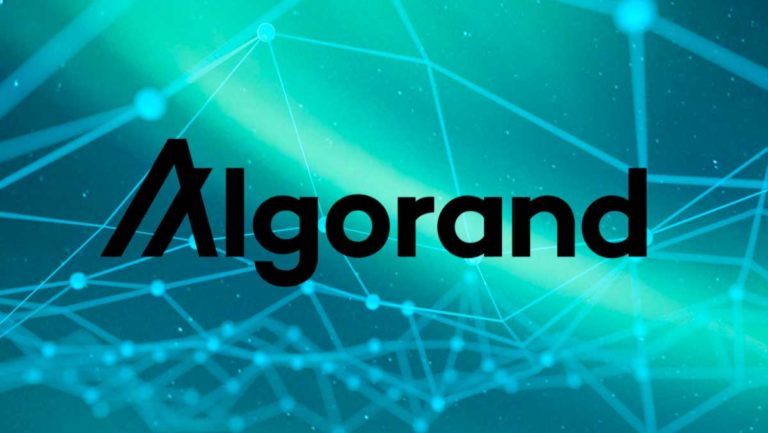 We are excited to announce the launch of our $500M Borderless ALGO Fund II!https://t.co/EP0U6Ib8HV pic.twitter.com/okXf6GBFo8

“Investing in digital assets powering the next generation of decentralized applications on top of Algorand, including opportunities to disrupt the creators economy with NFTs and accelerating the growth of the capital that participates in the ALGO DeFi ecosystem through liquidity mining, lending, borrowing, and yield farming.”

Borderless Capital is a VC firm with a special focus on the Alogrand ecosystem. According to the firm, it has invested in more than 100 companies in the last two and a half years and runs run four global accelerator programs across Asia, Europe, and North America to power the teams building on top of Alogrand. Some of the key projects backed by Borderless ALGO Fund I are Yieldly.Finance, AlgoMint, Six Clovers, Securitize, BlockDaemon, Flare Network, and many more.

As Crypto Economy reported, the firm has recently announced a $10 PLANETS.Fund to invest in the ecosystem surrounding PlanetWatch, the world’s first decentralized indoor and outdoor air quality monitoring network built on the Algorand blockchain. The fund’s capital came through the partnership between Borderless Capital and many other prominent investors including Algorand Inc. itself.

The firm noted that the new fund will add to the existing $400M that it manages and invest in project building next-generation of Dapps for DeFi and NFT ecosystem on Alogrand. Arul Murugan, Founding Managing Partner at Borderless Capital, said:

“Algorand is the most efficient next-generation blockchain software in the market right now, and it is the next frontier for investment opportunities and disruption. Our Borderless ALGO Fund II will continue to be at the forefront of the ecosystem and further ignite the growth by enabling the new innovation that is coming to blockchain.”

“The Borderless Capital team has been a longtime supporter of many entrepreneurs, founders, and developers who have built the foundational Algorand ecosystem we have today. As accelerated adoption of Algorand’s technology continues, we are excited to see Borderless fund coming to fruition to support the next wave of DeFi on Algorand.”