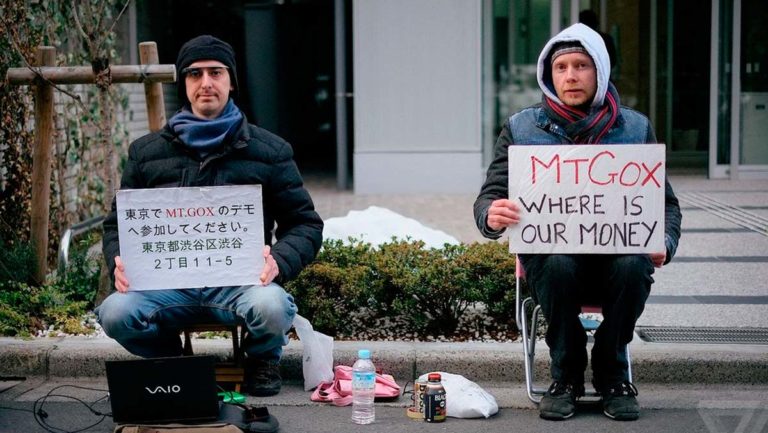 News speculating a potential massive Bitcoin selloff by Mt.Gox victims in 10 days caused a severe blow to market sentiment. The once largest Bitcoin exchange was removed from the face of the earth after a major hack in February 2014, more than 6 years later, the victims may finally recover their stolen funds. However, is 15th October really the day the Mt.Gox saga ends?

Following the news of BitMEX facing charges by the CFTC and Donald Trump being plagued by the Coronavirus, the market faced deep uncertainty. Nevertheless, market sentiment finally returned to a normal level as the situation became clearer. BitMEX announced that it will not back down and that the exchange will fight the charges. Additionally, Donald Trump recovered over the weekend and is now back in the White House. The coast is yet not clear, however, as a new narrative is being pushed. 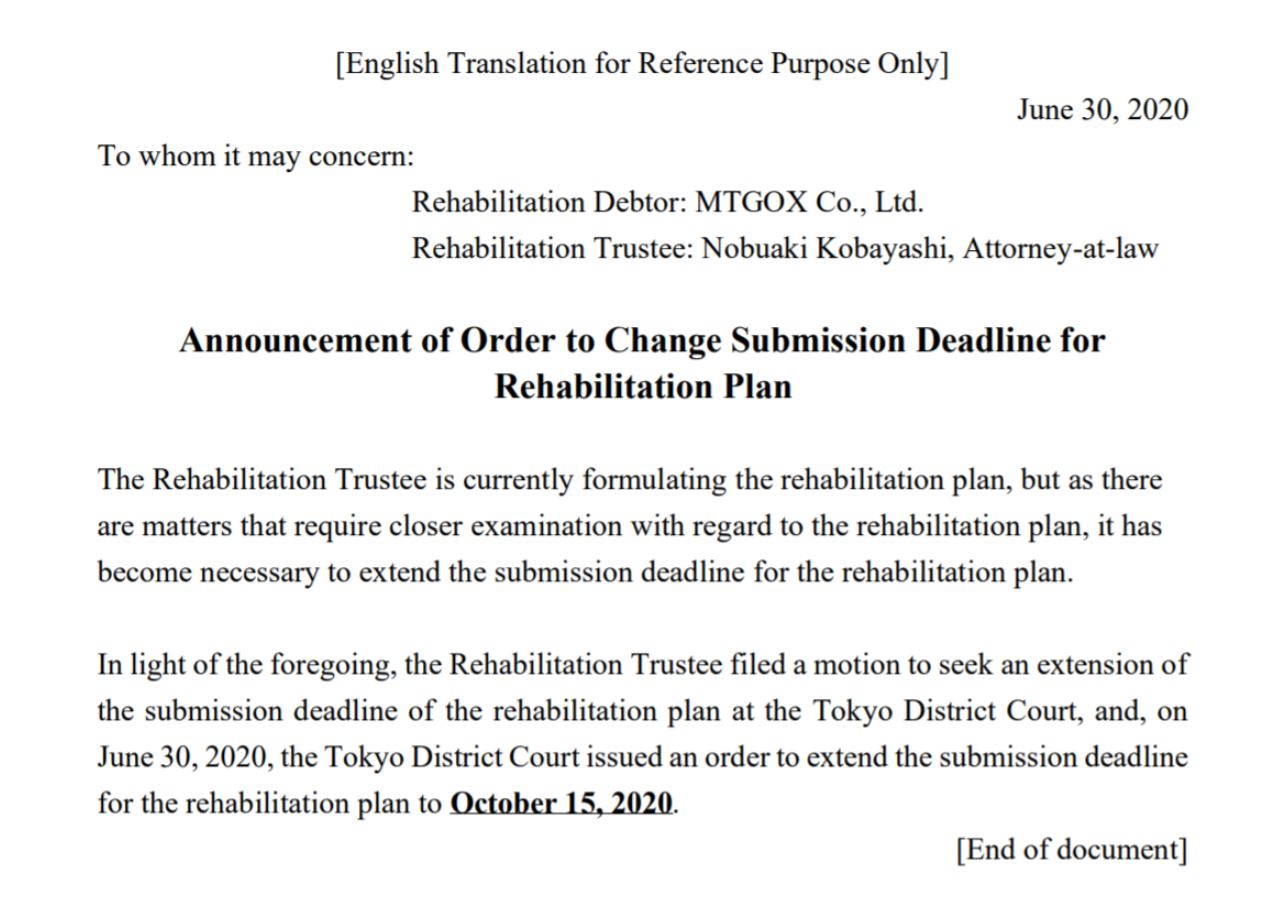 Based on several documents and a recent trustee statement, Mt.Gox may finally deliver up to 150,000 Bitcoin to victims of the 2014 hack. One recent document from the trustee, published on June 30, revealed that the Tokyo District Court postponed the rehabilitation plan deadline until October 15, 2020. Therefore, many in the cryptocurrency community believe that the victims will sell all of their assets once they receive their Bitcoins.

Not the first Mt.Gox scare

The most important argument for why there will not be a sell-off in the closer future is simple, this is not the first time that bearish market participants shared Mt.Gox FUD. As explained previously, October 15 is only the date for when the court demands a rehabilitation plan to be submitted.

Moreover, Mt.Gox trustee delayed similar processes numerous times in the past. We already had more than one in the past few years where investors feared a Mt.Gox sell-off. In April 2019, the trustee requested a deadline delay. In March this year, the trustee requested it once again. In both cases, the court approved the deadline extensions. So why would it not approve it again?

Even in the case that the rehabilitation plan would finalize by the end of the year, what makes investors think that the victims would instantly sell? Compared to 2014, Bitcoin has drastically increased in value. We can all agree on that. However, we can all at the same time agree that $10k is not the top for Bitcoin. Most experts propose a $100k price by the end of the next bull run, so why would the victims sell in an undecisive bear market?