Wikipedia Finds Itself In The Middle of NFT Debate 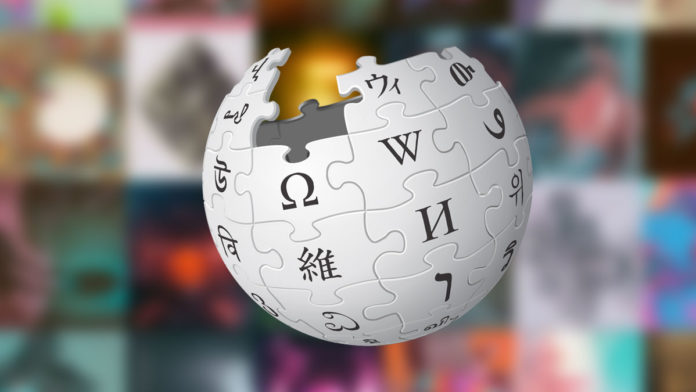 It seems that debates about NFTs being art is becoming serious, at least on Wikipedia. And it has faced criticism from the crypto community. Although many may say that Wikipedia isn’t the only source to look for facts about subjects, many believe it’s the global source of truth. A digital art lover has posted a thread on Twitter talking about the recent debate and worries about its consequences.

Duncan Cock Foster first published the news about a debate on Wikipedia to call and categorize NFT “not art.” This debate isn’t something new, and there are still many people thinking NFT art pieces aren’t valuable as arts. On the other hand, many digital artists are finding this new concert as an opportunity to promote their creations and earn money.

The debate about NFTs being art or not started with the addition of some NFTs in a list on Wikipedia. There is a list named Largest Every Art Sales by a Living Artist on Wikipedia. Two of the biggest NFT art sales, named Merge by Pak and The First 500 Days by Beeple, sold for $91.8 million, and &69.3 million were added to this list. Many Wikipedia editors started a debate after this incident. They believe these NFT sales shouldn’t be added to the list of largest art pieces sold because they believe NFTs aren’t art. You can read more about the discussion here. Duncan says currently, six votes are against calling the NFTs as arts and no votes in favor of calling them.

Debates on Wikipedia can result in bigger consequences for the whole encyclopedia. If the recent debate finished in favor of not calling NFTs arts, they won’t be called art in the rest of Wikipedia. Duncan believes there are still some solutions for this debate to change direction in favor of the NFT community. In the end, Wikipedia editors should be informed about the fundamentals of NFTs, and as a result, accept that NFTs are art, too.

Duncan tweeted about this solution:

“Digital artists have been fighting for legitimacy their whole lives. We can’t let the Wikipedia editors set them back! The best way to do this is to educate an experienced Wikipedia editor about this topic. You can edit the page yourself, but Wikipedia works off of reputation, so we need editors with a history of editing to enter the debate.”

Like many other challenges in the crypto industry, education is the best solution. When people know more about technology and its concepts, they will embrace and accept it. Wikipedia is a very good source for education, but it seems the editors still need some education in concepts like NFTs.

0
According to a recent survey conducted by DEXterlab, about 60% of people buy NFTs for profit, according to the current statistics of the NFT...
Read more
Companies