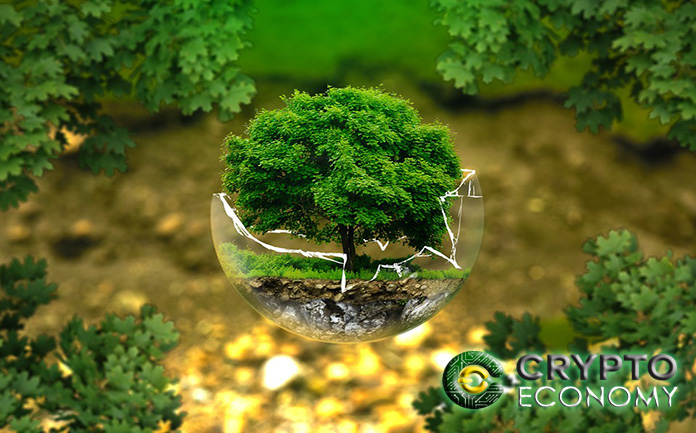 Bitcoin’s energy consumption is projected to lead to faster global warming, this is according to climate change scientists who released their report on the future implications of adopting Bitcoin.

The report, which was released on October 29th presents a bleak future of the global warming phenomenon if the oldest cryptocurrency gains mainstream adoption. According to the research, even if Bitcoin adoption were to happen slower as compared to other breakthrough technologies of the past, its full adoption would still occur in less than 100 years.

The report presents figures from 2017 to make the case that Bitcoin is, however, gaining adoption faster than the average adoption rate of previous technologies. Last year, Bitcoin network processed as much as 314.2 billion cashless transactions which represented about 0.033 percent of the total transactions processed in 2017. The report acknowledges that Bitcoin has had accelerated growth in its first decade and this is not unlike most technologies in their early stages.

Taking the industry adoption standard rate for most technologies, Bitcoin could, however, contribute to at least 2 C within the next 22 years. Any faster than that and it could get the same effects in about 11 years. These projections assume that the current fuel generation methods and energy sources used to power the bitcoin network will remain relatively fixed. 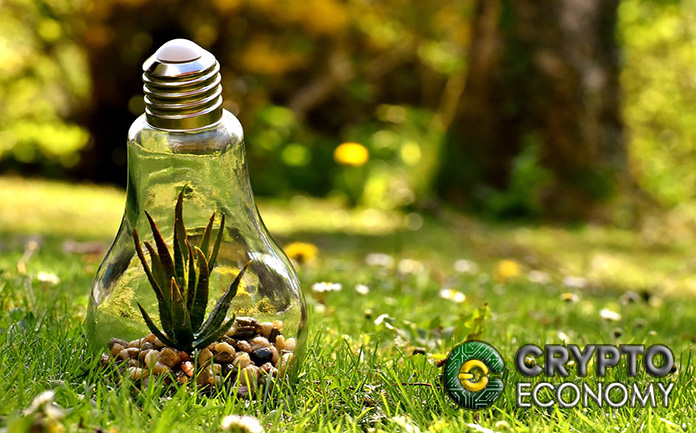 Bitcoin has become relatively and arguably centralized as most of the mining is now done by resource endowed miners of which, 70% are located in China. China has become a favorite due to its low-cost energy produced through non-renewable sources such as fossil fuels. Most of Bitcoin’s attributed carbon footprint is through these activities in China.

Based on data provided by Digiconomist, the researchers made the assumptions that,

“60 percent of the economic return of the Bitcoin transaction verification process goes to electricity, at $0.05 per kWh and 0.7 kg of carbon dioxide-equivalent (CO2e) emitted per kWh, [resulting in an] estimate that Bitcoin usage emits 33.5 metric tons of CO2e annually, as of May 2018.”

To reduce the impact of Bitcoin mining, the report suggests miners revert to low-cost renewable sources of energy while also utilizing more efficient mining hardware that will reduce the carbon footprint from mining activities.

What is clear is that blockchain is still a technology in a young phase, and more and more projects are born with the purpose of generating renewable energy or saving tons of paper, creating a lower environmental impact. We do not doubt that every time innovative ideas will increase to properly adapt to a sustainable future, something that many large companies and even we forget daily.