Why investing in Solana [SOL] now might be very profitable? 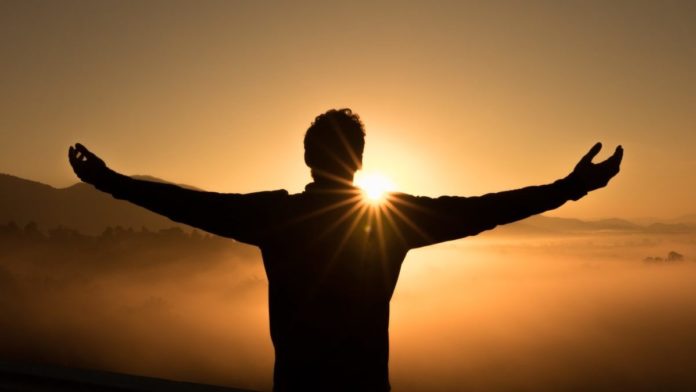 Solana [SOL] has attracted a tremendous rally this summer. Investors have been betting big on the crypto-asset of late. Will Solana recover from the September blues? There is an opportunity.

The controversial Denial-of-Service [DOS] attack, the subsequent outage, and restarting the network translated into losses for SOL. The volatility in the market took a hit as well. The price saw double-digit losses in a matter of hours. But the latest chart depicts the arrival of an opportunity since SOL is at its highest profitability in a while. Let’s dive in deeper-

Solana [SOL] is profitable, here’s why:

Solana has successfully recovered from a crucial demand zone of $150-160. The token finally hit the area that the SOL investors were eyeing for possible buying levels and bounced back. A downswing could have exacerbated if the intermediate demand barrier had failed to cushion the incoming selling pressure. But instead, SOL recovered.

The crypto-asset now aims to break above $165 which is its immediate resistance level. The moderate volume in the SOL market could potentially pave the way for more gains.

Besides, Solana has witnessed a strong market rally for more than a month. The following blunt crash was a sign of overheating in the SOL market which was unsustainable. Hence, a shake-off of weak hands was inevitable and necessary for a fresh and lucrative buying opportunity to crop up.

Solana’s price was on a gradual downtrend over the past week as it formed a descending parallel channel which indicated a bullish breakout in the near term. SOL now approaches a crucial support floor, a break from which will initiate an uptrend.

MACD echoed a similar sentiment as it underwent a bullish crossover. The Relative Strength Index [RSI] also demonstrated signs of decreasing sell-pressure in the coin market meaning profit-taking is over.

The market-wide downturn had pressurized SOL’s price. But it was Solana’s network outage that caused the damage. Official support account of the platform, ‘Solana Status’, revealed that a huge increase in transaction load to 400,000 per second had swamped the network. According to the Twitter handle, “the transactions flooded the transaction processing queue, and lack of prioritization of network-critical messaging caused the network to start forking.”

1/ Solana Mainnet Beta encountered a large increase in transaction load which peaked at 400,000 TPS. These transactions flooded the transaction processing queue, and lack of prioritization of network-critical messaging caused the network to start forking.

The engineers failed to stabilize the network despite many efforts. The subsequent forking inevitably resulted in the consumption of excessive memory which then led to some nodes going offline. Following the entire fiasco, the validator community chose to restart the network.

0
Gene Roddenberry signed the first Star Trek contract with Desilu Productions and partners with Solana Labs to issue the first-ever Eco-NFT. The contract that...
Read more
- Advertisment -
Posting....
We use cookies to ensure that we give you the best experience on our website. If you continue to use this site we will assume that you are happy with it.OkPrivacy policy