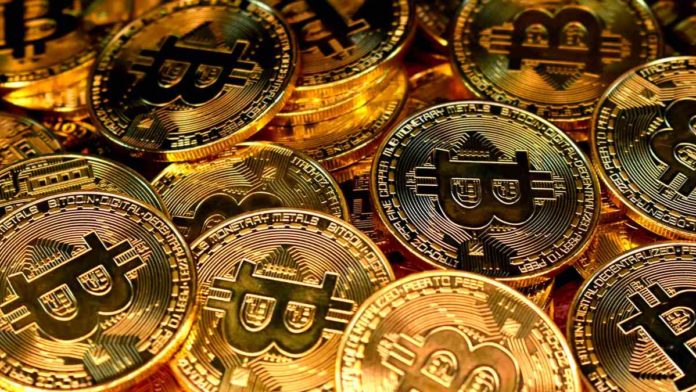 As crucial moments in the history of the world have unfolded over the last couple of years, Bitcoin has not behaved as a store of value. So why is this happening?

By falling during the war, the pandemic, and the fall of traditional markets, we can see that Bitcoin may lose its promise of acting as a store of value. This should have been the opposite outcome if bitcoin is a store of value.

What are the Reasons?

There has long been a hope among crypto evangelists that the inherent independence of crypto will make it resistant to inflation and crises. The largest cryptocurrency by market value, Bitcoin, is controlled by no central authority or issuer. As a result of that independence from the government, many argued, Bitcoin’s value should continue to hold strong regardless of economic dips, international wars, or drastic policy changes.

In recent years, however, it has been proved that this is not true. At the time of the coronavirus pandemic in March 2020, the bitcoin price also fell by 57% as the global markets were devastated by the disease.

The stock market and cryptocurrencies recovered and rose at a staggering rate following this period of turmoil, which was attributed to a combination of free time, disposable incomes, and the amount of money that governments pumped into the global economy in the wake of the pandemic.

There are a number of reasons behind the incidents occurring in the Bitcoin network and charts and the correlations between them and other markets. Cryptocurrency is relatively young, so some might argue that it has something to do with it. Additionally, the absence of adoption, as well as a lack of general trust, may be at the root of these incidents.

There is also another assumption that banks, governments, and big investors won’t let Bitcoin to act as a store of value until they themselves have accumulated enough cryptocurrencies.

Bitcoin may still be considered a risky asset by some people. In the usual course of business, risk assets are considered investments that can experience a substantial amount of volatility. It is important to note that stocks, commodities, bonds, and high yield bonds are all considered risk assets since their prices can fluctuate wildly under almost any market condition.

“The reason that this particular decline is occurring right now is because [crpyto] market narratives have shifted from risk-on to risk-off. Liquidity is drying up as the Fed, and other central banks start to taper excess stimulus and also as regular folks start to realize that Covid-19 is winding down, that we are going to go back to work, and that we’re not all buying NFTs and moving into the metaverse tomorrow.”

After all, Bitcoin has been considered a store of value over the past few years, and as such, it has been somewhat immune to fluctuations associated with risk assets. But none of that is necessarily true anymore. In today’s market, Bitcoin has fallen victim to the type of factors that move the value of risk assets, such as inflation, the stock markets, and the monetary policy of the Federal Reserve. It may still need more independency policies. But implementing them is very hard in times when more and more institutional investors, as well as governments, are entering the market.