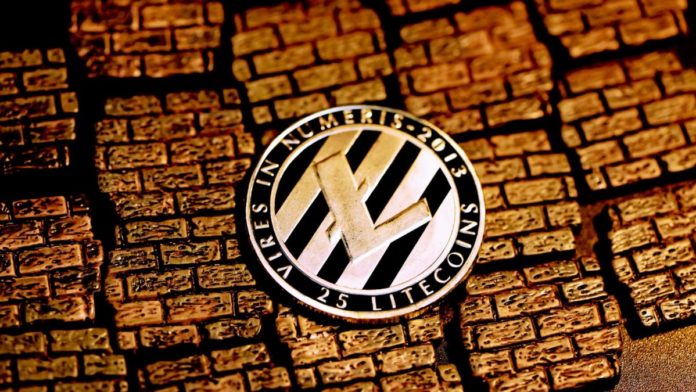 Because it did not! Walmart did not choose Litecoin [LTC] for its shoppers.

After months of maintaining a low profile, Litecoin [LTC] finally had a massive breakthrough. But not why you would expect. The silver crypto was up by over 22% in the past day alone breaching the coveted $200-level for the second time in the last four months.

But what drove the latest price action? A fake announcement which said that Walmart, the US’ biggest retailer and world’s largest grocery partnered with Litecoin. According to the since deleted Globenewswire press release, the eCommerce giant planned on deploying its millions of shoppers across the globe an opportunity to conduct payments using cryptocurrencies. 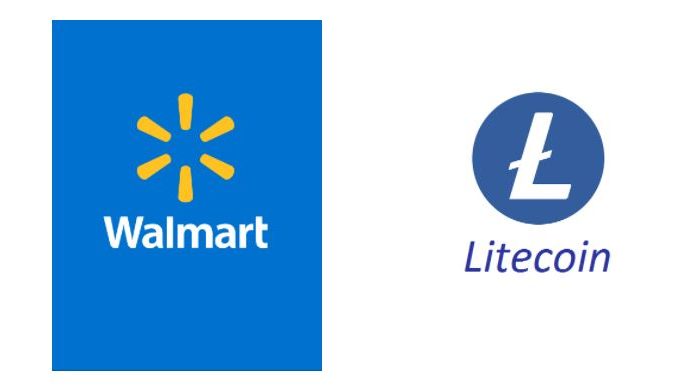 The fake announcement even went on to state that Walmart chose Litecoin [LTC] over Bitcoin [BTC] because the former is cheaper and faster. It went on to explain Litecoin uses the same code as the world’s largest cryptocurrency. Hence, the two share many similar functionalities. However, LTC is both cost and time-efficient when compared to Bitcoin that conducts cross-border transactions and boosts digital payment systems without the need of a third-party central authority. At the very least, the actors pulling off the stunt got the technicality right. Nonetheless, Walmart confirmed that the entire fiasco was a hoax.

The news was picked up by prominent crypto news platforms such as Decrypt, and even Reuters, among digital media. Further validated the ruse was Litecoin’s verified Twitter handle posting about the same, then deleting it minutes later.

The Globenewswire’s press release even had fake quotes from Litecoin creator and the founder of Litecoin Foundation Charlie Lee as well as Walmart CEO Doug McMillon.

How do Litecoin’s [LTC] technicals look?

In short, the current technicals for Litecoin do not look promising. The latest uptrend does not appear to be sustainable and it is safe to say that this is just another FOMO-fueled ride that will fizzle out soon.