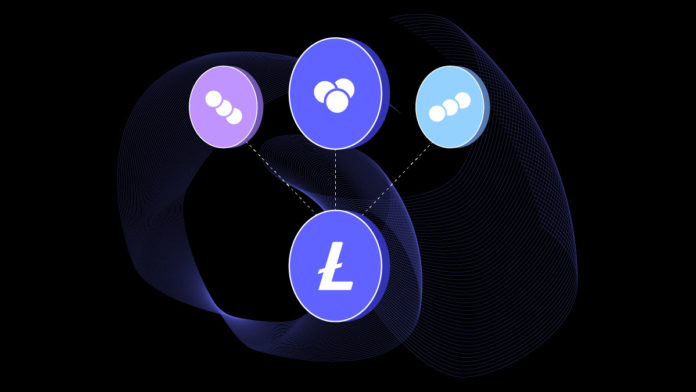 Litecoin Foundation announced a new token creation platform called OmniLite that can be the start of NFTs on Litecoin. But can be enough to attract more users to this network and compete more efficiently with major cryptocurrencies.

Litecoin is one of the oldest blockchains. It started as a fork of Bitcoin and is among those blockchains that always claim to offer better services than Bitcoin blockchain. Litecoin (LTC) is currently trading at $184, while Bitcoin is at the $46.3K zone. Anyway, new services from blockchains like Litecoin may become attraction points for new users that ultimately result in better growth for the blockchain.

OmniLite is a platform for supporting smart contract development and decentralized token creation. The best example of token creating is NFT. Altcoin foundation talks about NFT in the announcement to show one of the most attractive use-cases of OmniLite. OmniLite is a protocol that works on the blockchain layer of Litecoin and benefits from its special features like security and low fees. Tokens created on OmniLite will be considered as extensions to the Litecoin blockchain. As a result, every token transaction will be recorded on the Litecoin blockchain.

Litecoin Foundation believes that OmniLite can become one of the best tools for smart contract developers and token creators. According to the announcement:

As mentioned above, a new smart contract and tokenization platform may not be enough for Litecoin to expand and grow faster. The blockchain still needs more attractive services to find new customers. Besides, there are still many that believe Bitcoin forks may not be reliable enough for developing smart contracts. We should wait and see how OmniLite performs in terms of attracting developers and end-users to this blockchain.

0
Animoca Brands, the company devoted to advancing digital property rights for gaming and the open metaverse, announced that it had entered into a strategic...
Read more
CryptoNews