Why cryptocurrencies prices are falling down? 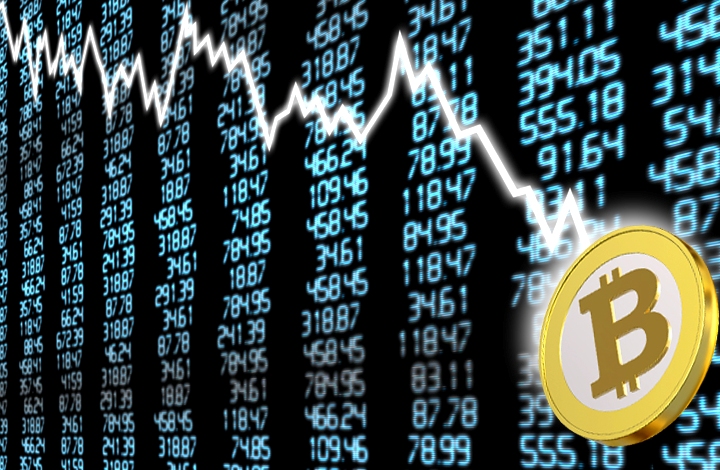 The sensitive collapse of the prices of the cryptocurrencies has been cause for alarm and attention. Throughout the week that began on July 17, there was a small rebound, but this does not change the trend. Why did this happened? Is there any specific reason? On this we aim to focus our reflection on these lines.

Thinking why prices rise or fall is often nothing more than speculation. There could be thousands of reasons as to why a price is going up or down, and sometimes it happens for no real reason, but only because of the mechanical “swarming” markets.

That prices have been falling, must be beyond doubt. During the weekend you could see the money leaking from the markets. On July 14 for example, bitcoin was worth more than $ 2,300, while on July 16 it dropped to $ 1830 in the Bitstamp exchange. A loss of 15 percent. This loss recovered quickly, as by July 18, the USD-BTC exceeded $ 2,300 again and has managed to stay above this psychological level these days, even reaching $ 2,800 today (July 21). 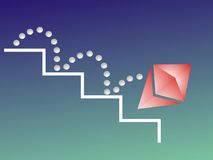 Financial bubbles are a common drama of history. The script has always been the same: There are new products, people buy them and accumulate them. Then the price rises, everyone wants to be a part of this new thing, and the fear of losing it is spreading like a virus. At some point everyone wants to buy because they are sure that the price will continue to rise and you will find a fool who is willing to pay more.

It is good to see the value of cryptocurrencies rising to some extent. But most people overlook that a high price has its costs. With the price in dollars the pressure on the system as a whole also increases.

So there is a steady stream of freshly minted coins brought to the markets. Its dollar value is the price that must be paid to maintain the basic function of a cryptoconversion. If there is insufficient demand for a cryptocurrency token, the price will inevitably fall.

This demand usually consists of speculative demand on its future value, and “real” demand, because people want to use the currencies. However, only a few currencies have a “real” significant demand.

Is there any specific reason at all to explain the fall in these prices? Almost all other accidents in the history of bitcoin had at least some possible concrete reasons. But this time there seems to be nothing.

It is speculated that if there is a concrete explanation of the fall, it could be the excess of ICO’s advertising. There have been many chips based on the chain of Ethereum blocks that have been sold at an incredible high amount and that gave some cryptographic startups incredibly high ratings. It was and is crazy, obviously. However, you do not have a single trigger event. There is a general feeling that something was overheating.

At this time many companies and start-up companies still plan an ICO, and the community will remain willing to put money into those proposals, that is indisputable. It is not very likely that a silent burst of the ICO bubble could load the entire cryptographic market into a hole. Rather it seems that this fall in prices happens because it must happen given the natural dynamics of this type of currency still in the process of understanding by the vast majority of the public.