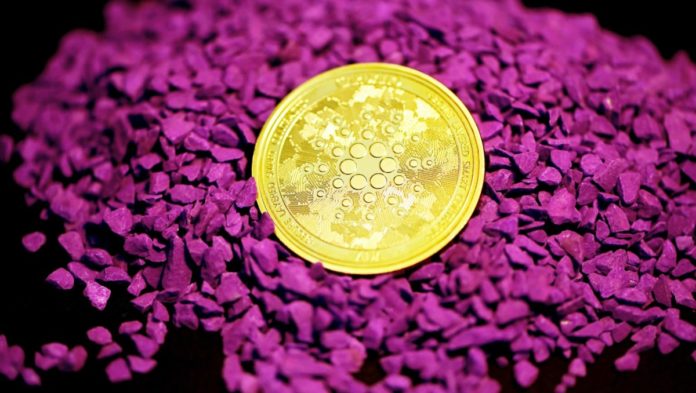 Cardano’s [ADA] indecisiveness comes at a time when the broader crypto market attempted to revive the bulls. After an impressive September, the asset went on a dramatic decline.

Over the past week, Cardano’s [ADA] losses declined to 3.96% as it traded at $1.56. The sixth-largest crypto-asset hasn’t flushed out all the yearly gains but it was almost 50% down since ATH earlier this year. Will the investors finally see a clear-cut uptrend this week?

ADA’s volatility has taken a mild hit after the price broke out from the month-long descending channel pattern. Despite the bullish breakout, the price was seen consolidating, and the decline in volatility depicted that trading may continue within the range of $1.6-$1.4. A breach from this demand zone would take time.

The formation of closing green candles of Awesome Oscillator [AO] indicated a switch to a weak bullish momentum. On the other hand, the Chaikin Money Flow [CMF] is in the negative zone meaning, intense capital outflow from the coin market.

On the brighter side, the MACD is gearing up for a bullish crossover after treading on the negative side for almost a month. Relative Strength Index [RSI] is yet to retreat from the oversold region.

ADA is expected to trade in the current region for some time now. After a period of consolidation, the asset may find the necessary momentum and climb higher.

As it heads towards the Basho phase, things are looking better for the protocol. Along the same lines, IOHK had earlier stated,

“As a decentralized permissionless blockchain, Cardano is open to anyone who wants to use it or build on it. Recent hard forks (adding native tokens and smart contract capability) have brought many new users into the Cardano ecosystem, and we have seen rapid growth (and spikes) in transaction volumes and network traffic.”

Despite ADA’s initial growth leading up to the Alonzo upgrade, the price has remained uneventful and the above analysis depicts a similar fate in the coming days.

Moreover, Cardano’s funding rate curves on most exchanges do not look optimistic either. In fact, the latest Coinglass chart demonstrated that the metric was headed down to the negative territory. This trend has been in continuation since the last week of November. A reading such as this indicates a dominant short sentiment and that traders are bearish about ADA.