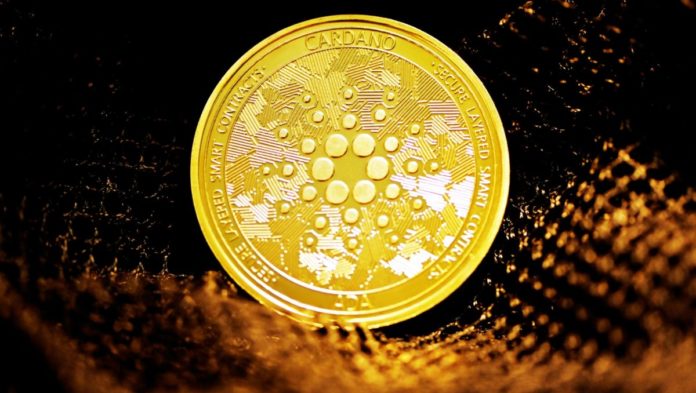 Cardano’s [ADA] rally earlier this year was a game-changer. However, the bullish trend flipped drastically. Unlike its peer altcoins, Cardano hasn’t established new all-time highs since September. As a matter of fact, the highly anticipated Alonzo update hasn’t been able to sway the asset’s price either.

It has been a slow period for Cardano that was once the third-largest crypto-asset by market cap. eToro’s delisting news made things worse as the token plunged from a crucial support area.  After a tough couple of weeks, ADA finally rose by over 6.19% and was now trading at $1.58.

As the 50 DMA [Pink] and the 200 DMA [Yellow] get closer, the subsequent death cross, if transpired, may induce a descent of an additional 9% to the immediate support level of $1.421. A breach of this level could trigger further losses that could extend to $1.04.

However, as reported earlier, Cardano may dodge a potential crossover similar to the July-August trend. Similar to the previous phase, the diverging Bollinger Bands [BB] noted another uptick which can help in a trend reversal. The trading volume, on the other hand, remained dull.

The Chaikin Money Flow [CMF] has been depicted as a struggling capital inflow into the capital market. The red closing bars of Awesome Oscillator [AO] depicted an increasing bearish momentum in ADA’s price.

On the brighter side, the Relative Strength Index [RSI] bounced from the oversold region this weekend, which, if continues, could weaken the selling pressure. In such a case, ADA may target a leg up to the resistance in the $1.8-$1.9 region which had previously acted support on multiple occasions. If it manages to hit the said level, the bullish thesis will validated and a recovery will be confirmed. Next up, the asset is likely to target $2.6 and $2.9 resistance levels.

Despite the unventful price, Cardano’s network activity has continued to maintain an upward trajectory. This trend was seen after the protocol enabled users to build decentralized applications [DApps] on top of it. Major strides has been made in NFT frontier as well. For instance, the non-fungible token marketplace THEOs and Indigo Protocol that allows market participants to trade real-world assets on the network have gained tremendous traction.

Ardana and Sundae Swap is leading the DeFi front that is expected to drive the demand for ADA which, in turn, would catapult its price from the current lows.