What is Stratis [STRAT]? 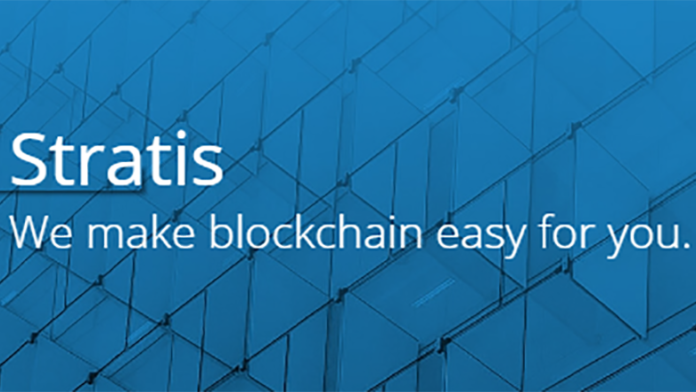 Stratis is a blockchain start-up based in the United Kingdom that offers a platform aimed at financial institutions and other corporations that want to create commercial solutions using blockachain technology.

Stratis is developing tools primarily targeting Microsoft products. Therefore, it is not a surprise that Microsoft has added Stratis to its BaaS (Blockchain-as-Service) to its services in the Azure cloud, which provides functionality for companies to create blockchain applications. 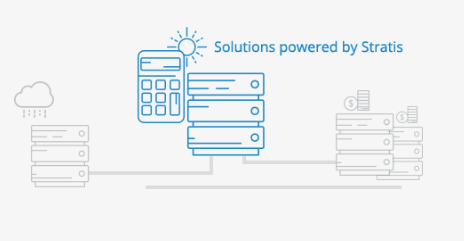 The difference between Stratis and Ethereum

Both Stratis and Ethereum allow developers to create decentralized applications and smart contract solutions for businesses. However, there are some notable differences in the two.

First, the two platforms use different coding languages. The native coding language of Ethereum is Solidity, while Stratis uses the common coding language C#. That makes it easier for programmers to develop solutions in Stratis since they are not required to learn a new programming language.

Second, Stratis allows contracts to be provided in the side chains. In Ethereum, however, all contracts are executed in the main block chain of Ethereum, which sometimes obstructs the network.

While this figure may seem small compared to the 2017 ICO craze where million dollar tokens sales have almost become the standard, the ICO was considered a success and allowed Stratis to grow the company and develop its platform.

The Stratis digital signal began trading on August 12, 2016 and carries the STRAT teletype. The cryptocurrency is currently in the top twelve of the largest digital currencies and has a market capitalization of around $ 500,000,000.

The stratis token uses a consensus test participation mechanism, which means that you can bet your stratis tokens to very effective blockchain transactions, allowing token holders to effectively get interest on their currencies, thanks to the PoS mechanism of the cryptocurrency, which adds to your earnings as an investor.

The two most liquid exchanges in which you can buy and sell stratis are Poloniex and Bittrex.