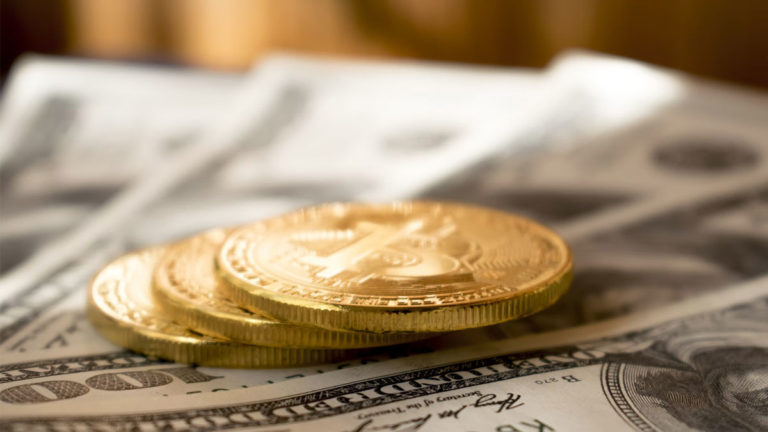 Jack Dorsey sent a message to Bitcoin developers in the latest Linux Foundation mailing list describing a Bitcoin Legal Defense Fund. The fund is aimed to help Bitcoin developers have full support in legal challenges. Many independent developers in the cryptocurrency world face legal challenges from organizations and governments. A supportive fund can help them stay encouraged and focused on helping the cryptocurrency ecosystem.

Bitcoin and most cryptocurrencies are created and expanded with a considerable focus on decentralization. The fundamental layer of this decentralization is a contribution from people all over the world. People that we may not even hear their names when using cryptocurrencies. They’re independent developers who help a project expand and serve people. These independent developers need support from the community.

There are many grants in the cryptocurrency industry that help independent developers earn money and stay encouraged. But a legal fund is what can help them more in regulatory challenges. Jack Dorsey talks about a Bitcoin Legal Defense Fund in his latest message on Linux Foundation mailing list:

“Open-source developers, who are often independent, are especially susceptible to legal pressure. In response, we propose a coordinated and formalized response to help defend developers. The Bitcoin Legal Defense Fund is a nonprofit entity that aims to minimize legal headaches that discourage software developers from actively developing Bitcoin and related projects such as the Lightning Network, Bitcoin privacy protocols, and the like.”

Many developers face lawsuits because of their contribution to the Bitcoin ecosystem. Organizations and, mostly, government institutions claim charges that may discourage developers in their journey. Proposed by Jack Dorsey, the new fund will help independent developers in finding and retaining defense counsel, developing litigation strategy, and paying legal bills.

Some part-time lawyers will join this fund to help developers. There is a board in this fund that currently consists of Jack Dorsey, Alex Morcos, and Martin White. They decide which lawsuit to support in defending the developers.

There is currently no plan to raise money for this fund bt jack says there will be plans to take help from other players of the industry. It can be a contributing movement to help the Bitcoin developer community overall.