Home Tutorials What is Aeternity ?
Tutorials

What is Aeternity [AE]?

Aeternity is a platform with the ability to create true decentralized applications. It is presented as an improved alternative to the well-known Ethereum platform, it solves the problems of scalability, improves the security of scripts and makes access to smart contracts more economical.

Aeternity is known as the Aeon or Aecoins platform, a cryptocurrency known to have been one of the most successful ICOs reaching more than 36.9 million dollars in Ethereum and Bitcoins. Incredible digits considering that the main platform has not yet been released to the market.

Aeternity has gained a lot of popularity in recent months mainly because of the good acceptance of its currency and the expectations it has generated. However, the project hides much more than a successful cryptoactive. Aeternity promises to be one of the Blockchain’s most influential innovations by creating a new chain that improves what we all know today. 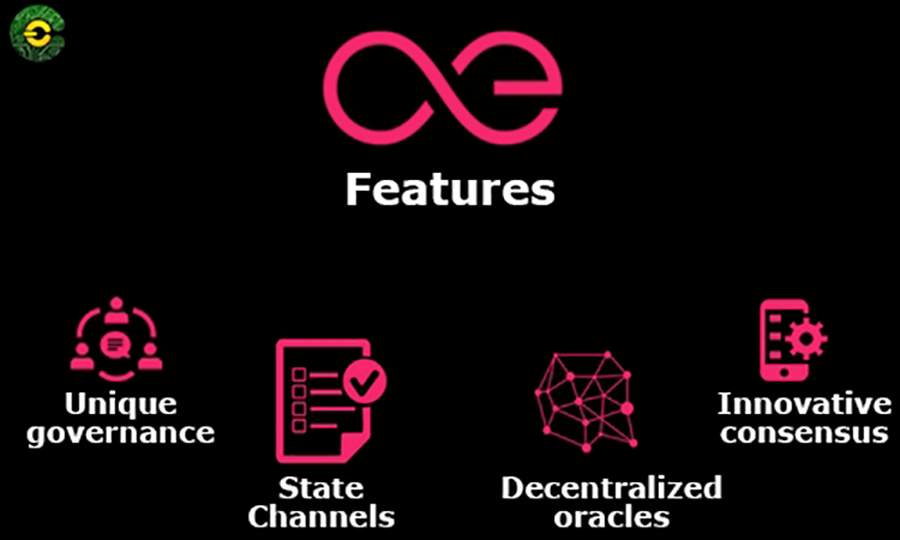 The developers of Aeternity analyzed the main weaknesses of the current blockchain, that became popular with the appearance of the BTC. First, smart contracts are developed on a difficult platform to analyze, which considerably increases the cost to acquire them. Second, the high commissions to bring blockchain resources to the real world mean that many startups have problems to succeed, in addition to how limited the platforms are to update.

Finally, Aeternity proposes that the consensus mechanism be used to determine system parameters, allowing the network to adapt to changing factors.

Consensus mode: Unlike most blockchain platforms, Aeternity uses a hybrid consensus system between the traditional Proof of Work (PoW) and the Proof of Stake (PoS).

The smart contracts of Aeternity 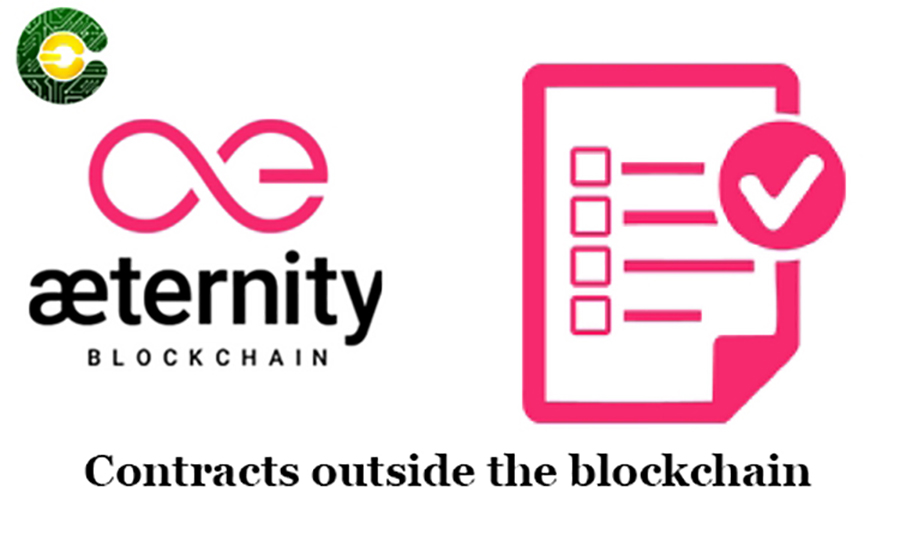 Another thing that makes Aeternity special is its smart contracts that deserve to be explained separately. As well as the “state channels” the smart contracts of this platform have several innovative features.

First, there is no limit to the volume of smart contracts. You can easily establish a large contract that is hundreds of gigabytes or terabytes, as long as only a small fraction of it is executed. This is possible because the contracts of the platform are not in the same blockchain, allowing several of them to be executed in parallel.

In addition, they considerably improve Ethereum’s to be based on their functionality, which makes it possible to make smart contracts much easier to write and determine. Added to the fact that they are stored in the “state channels” instead of the blockchain, making them much cheaper and scalable.

What kind of applications can be created in Aeternity?

Aeternity retains the main characteristics of the blockchain, being similar in its use. The difference in terms of application development is that the Aeternity network is much faster. So any application that requires fast processing can be executed in Aeternity. Some of them can be:

Will there be different types of Nodes in the Aeternity blockchain? 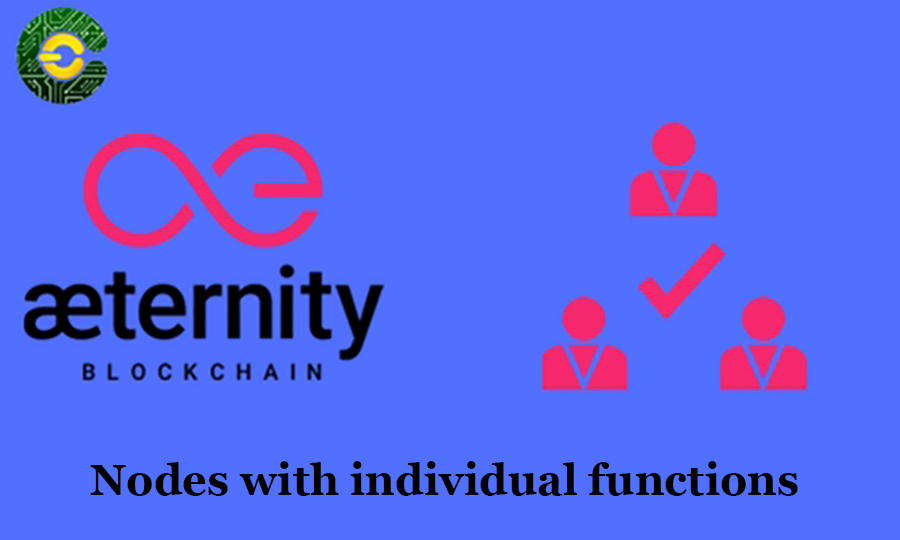 To improve everything, the fundamental principle of Aeternity is the delegation of functions, which is why different types of nodes have been created that are responsible for executing different functions. That is why there will be nodes for:

What are the Aeternity tokens?

The Aeons are the tokens of the Aeternity blockchain. Speaking of its functionality, these are used as the energy of the system as it is in Ethereum. Each action within the platform has a price, however minimal it may be, and this is determined in Aeon.

However, it should be noted that Aeternity tokens do not yet exist. Instead the Ethereum is used to determine the value. The main reason is because the platform of the Ether is ideal for this, as well as the fact that the platform of Aeternity is not developed yet.

0
Last Saturday, February 13, the Tezos Blockchain network underwent its 5th upgrade called Edo that, according to teams behind the Tezos ecosystem, has brought new exciting features to the network.
Read more
Reviews