Home CryptoNews What do hackers do with the stolen crypto-money?
CryptoNewsFeatured

What do hackers do with the stolen crypto-money? 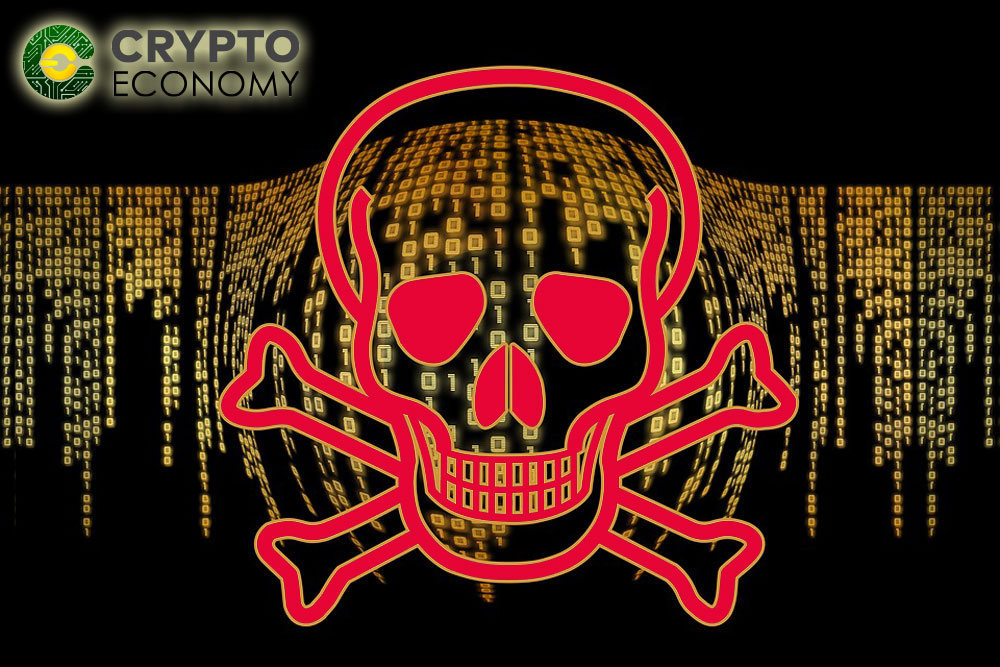 A topic that should continue to be addressed frequently, is related to the prevention of attacks by hackers who go after the cryptographic money of their victims and steal it without leaving a trace. The vulnerability of security due to these attacks that have recently become sophisticated to variables such as cryptohacking, but one of the most unknown aspects is what crypto hackers do with the money they steal.

Attacks such as the NotPetya ransomware in 2017 were bleached without any doubt through coin mixers. Thanks to address dilution, hundreds of thousands transactions were lost in, which made tracking them virtually impossible, and thus hackers could access their illegally obtained funds without problems. Point for them, loss for all, unfortunately. 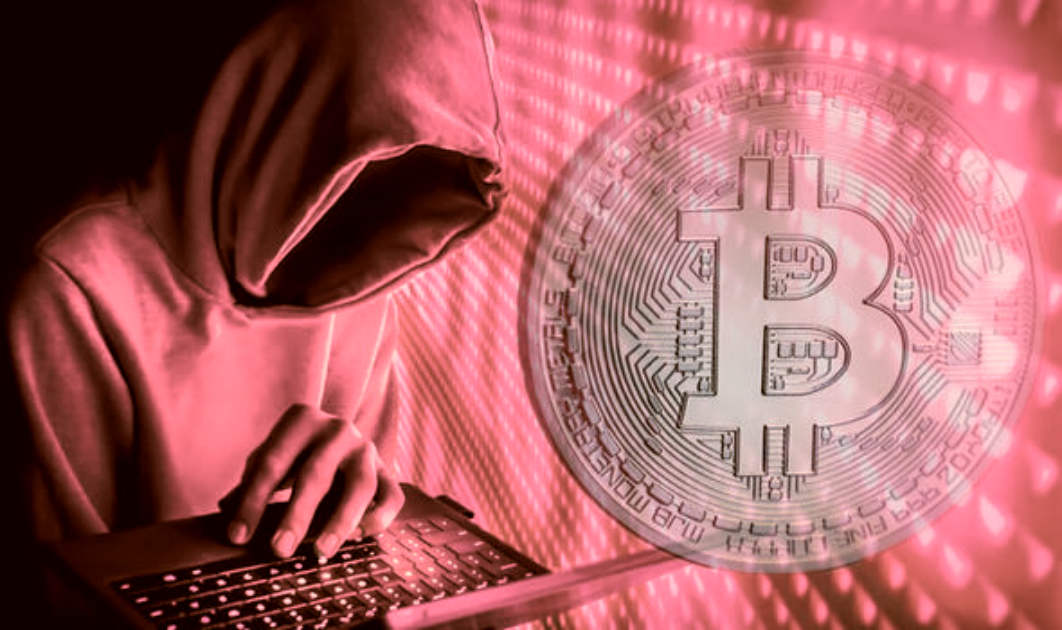 Another alternate way that cryptocurrency cybercriminals usually use are the anonymous exchanges. As it is already widespread, any platform of exchanges would require its users to go through the KYC verification process, after which the user can operate on these platforms. However, there are some exchange platforms where anonymity is its main strength.

Anyone can use these platforms without providing any personal information. This is a factor that cybercriminals take advantage of when using these services to change their dark coins to other cryptocurrencies, and thereby clear their trail. This becomes more insurmountable if privacy-based cryptocurrencies such as Monero are used, which have built-in functions designed specifically to fully protect financial privacy.

An example of an anonymous exchange is Shapeshift, which allows the commerce of cryptocurrencies without disclosing any personal information of the user.

Another route that cryptocurrency cybercriminals usually use is that of decentralized exchanges. These cryptocurrency exchanges allow peer-to-peer negotiation without a central authority that owns or holds users’ funds in the negotiation. In these exchanges, users also do not need to give any personal information to operate in the network.

In any case, money laundering illicitly obtained by cybercriminals usually takes time to process, especially if it involves significant amounts. These are just some of the techniques that they usually use. The fight against cryptographic cybercrime also has to deal with the factors of anonymity, and it is not surprising that legal frameworks arise that limit or prohibit and punish platforms that do not provide information about their users. Everything remains to be seen.

0
The U.S Treasury Department has added new names and crypto addresses to its list of specially targeted Russian hackers. This time round, the agency...
Read more
Regulation

0
According to a publication of Finnish news outlet Yle on November 22, more than 200 Finnish municipalities and public organization are practising how to...
Read more
CryptoCurrency News

0
After the hacking of exchanges, sim swapping is the second most huge challenge crypto investors are facing. The latter has led to authorities receiving...
Read more
CryptoCurrency News

0
17 countries are in the list of affected countries by North Korean cyber attacks. The neighboring South Korean crypto exchanges are also among these...
Read more
CryptoNews

0
Cell phones have become an integral part of the lives of many people in that without them, it sometimes seems that the individual is...
Read more
- Advertisment -
Posting....