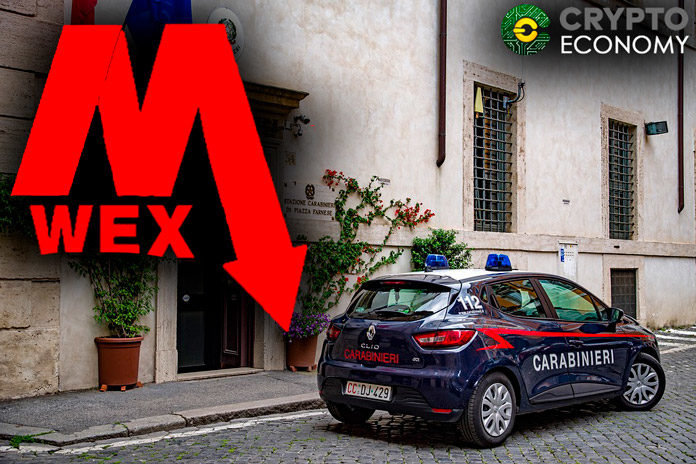 Dmitri Vasilev, owner and CEO of the now defunct WEX crypto exchange has been arrested in Italy, according to a BBC Russia report published July 19. One of the acquaintances and two investors in WEX informed BBC about the detention. These are the only sources that have said anything about the matter. The Russian Embassy in Italy and Italian financial police did not provide any information on the matter when contacted by BBC.

Vasilev launched WEX as a redo of the problematic BTC-e exchange, but it soon turned out to be a nightmare for users as they were not able to withdraw from the exchange. WEX did not respond to user’s concerns about the freeze. In response to the situation, the users wrote an open letter to the President of Russia, Vladimir Putin, asking for their money back.

One of the reasons for the problems may be the exchange of ownership of WEX. Vasilev attempted to sell the exchange to Dimitri Khavchenko, a person involved in the war in Ukraine. In the next few months, about $19 million of ether was transferred to the crypto exchange Binance, which proceeded to freeze WEX’s accounts. 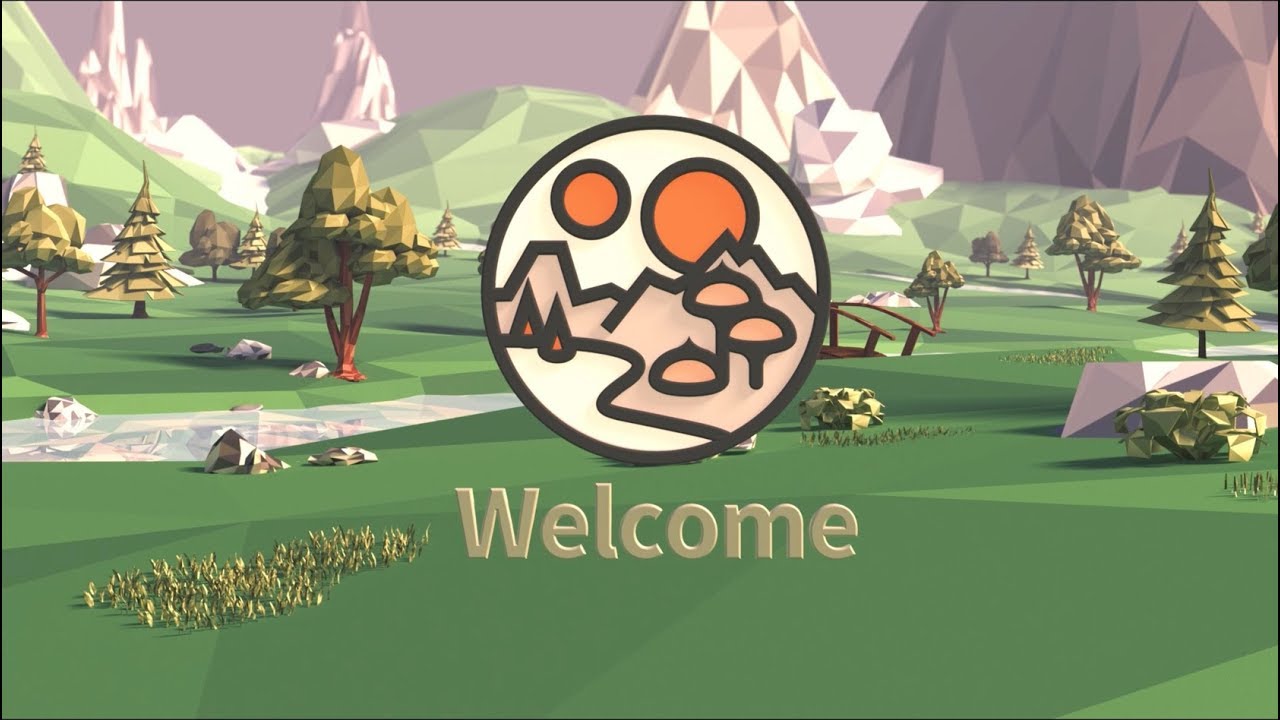 Earlier this year, Vasilev was charged for defrauding an investor in Kazakhstan.  He allegedly defrauded a person out of $20,000 through the WEX exchange. This case resulted in him receiving an arrest warrant in the commonwealth countries.

The exchange that WEX succeeded also run into trouble with the authorities. BTC-e is under investigation in Greece and the US for a $4billion fraud. Operator of BTC-e, Alexander Vinnik, is currently under arrest in Greece and may be extradited to the US or France.

French authorities have accused Vinnik of defrauding people in France between 2016 and 2018. Russia is seeking extradition of Vinnik as well. Russia’s human rights commissioner has the UN to help with extradition. Vinnik has, however, maintained that he is not involved. According to him, working for BTC-e is not a sound reason for accusation of fraud.

In terms of responsibility for the failure of WEX, there seems to be blame game going from the the owner. According to Vasilev, Dmitry Sutormin, a VP of the Russian Association for Cryptocurrencies Blockhain, sold many codes, which were redeemable on the exchange and which resulted in an increase in the demand for Bitcoin. Sutormin has denied these allegations.