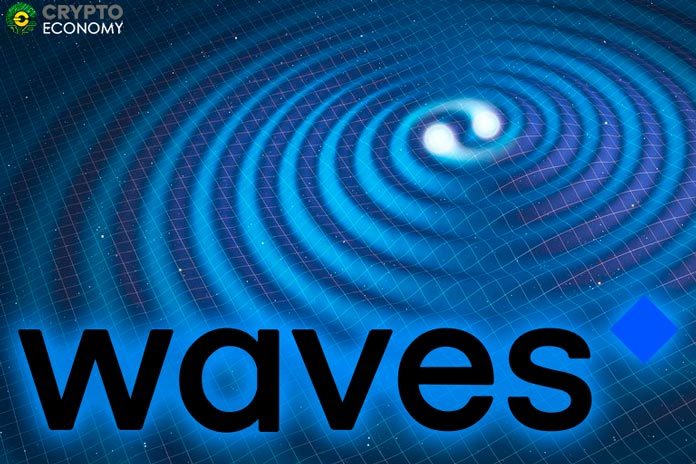 The block generation reward size – and thus the overall coin supply – will be determined by the community, not by the core protocol.

Waves has released its updated protocol version Node 1.1, which includes a mechanism for block generation rewards in addition to the current transaction fees. Every generated block will add another 6 WAVES to the overall circulating supply, which was previously limited to 100,000,000 WAVES. The reward for block generation is to be agreed by network participants via a voting process that concludes every 100,000 blocks, or around 70 days.  Block rewards can be increased or decreased by 0.5 WAVES each period or left unchanged.

Against the context of other proof-of-stake blockchains in which the monetary system is hard-coded into the protocol, Waves’ governance model is innovative. Many platforms (including Waves) use voting to allow miners to accept or reject new features. There are also examples of miners and nodes voting for certain network parameters, but no platform has ever experimented with giving the community complete control over monetary policy, given that, at the same time, the commission size changes with the set speed, providing predictability for investors. The implemented model has the advantage that miners each express their preference on monetary policy, and the final decision is calculated taking into account all of their votes in proportion to their stakes.

Cases of sustainable, self-regulating monetary systems like ours serve as an example of how traditional monetary models may evolve in the future on a global scale. In this context, blockchain can provide mechanisms for decentralized economic governance by a greater number and breadth of financial agents than simply a country’s central committee.

The introduction of block generation rewards means that miners’ revenues are set to increase significantly, rising to a target of 5% annually. In recent weeks, Waves miners have already seen revenues from transactions on the network increasing, thanks to the launch of smart contracts functionality in June 2019 and a growing number of dApps on the Waves Platform. With the Node 1.1 update, the revenues are expected to grow further.

Waves is an open platform for Web 3.0 applications and custom decentralized solutions, with a wide range of purpose-designed tools for making the process of developing and running dApps simple. The company has 200+ employees in Moscow, Amsterdam and Zug currently. There are more then 650 000 active users (+30% year-on-year for 2019/2018) who provide over 100 000 transactions on average daily. The total amount of transactions processed by maiinent is over 65 million, the network now includes more than 400 nodes.

In 2017, Waves launched its mainnet, with LPoS, a pioneering decentralized exchange (DEX), and later the Waves-NG protocol. In 2018, the first implementation of smart contracts was launched, and followed by the release of the Ride programming language in 2019 – a simple but powerful language for smart contracts.