WannaCry funds in Bitcoin are being tracked 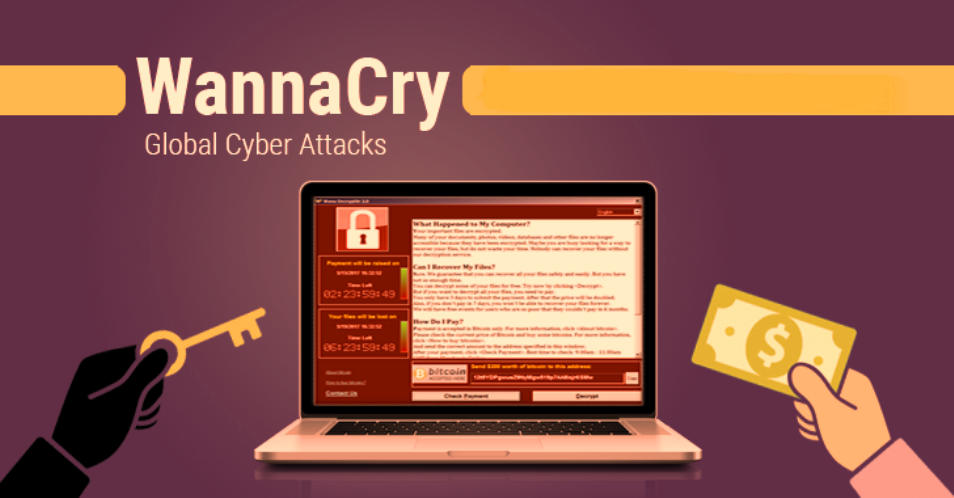 Unfortunately cybercrime advances at the same pace as technology. The attack through the WannaCry ransomware continues to leave sequels that are properly tracked. At this moment a movement of the funds that the criminals that caused that attack have been carrying out. According to the above, it has been detected about $ 143,000 in motion.

On August 3, CNBC reported that hackers responsible for the attack had removed bitcoins hidden in various wallets containing about 52.2 BTC. The balance of all wallets that used to contain the stolen amount of the ransomware attack is now zero.

This withdrawal was almost certainly an attempt to convert the bitcoin paid by the victims of the WannaCry attack into a different digital coin with complete anonymous and improved features. This is an obvious move to avoid being tracked by authorities.

It is believed that some of these funds are becoming in Monero, a cryptocurrency based on a major privacy as its main strength. 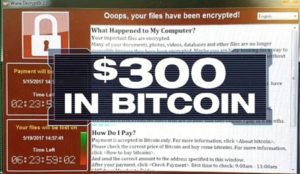 In May, a group of hackers carried out one of the biggest cyber attacks to date. The hackers were asking for a $ 300 bailout, and although some of the victims never paid that amount, the hackers were able to loot about $ 143,000, which have been tracked. The attack even made the bitcoin price drop from $ 1,848.75 to $ 1,644.64 on those days.

According to BlockSeer, a blockchain analytics firm, hackers used Shapeshift to turn bitcoin into Monero. The Swiss cryptographic exchange service stated that it is working with the police to help capture the perpetrators of that crime.

Many researchers have attributed the WannaCry attack to North Korean hackers, while others believe it could have come from the slums of deep web forums or even amateur hackers. However, it is still unclear who is the real culprit behind the ransomware Wannacry attack.

WannaCry’s ransomware attack was indeed a big hit overall, because it again brought the digital currency to light as a perfect tool for cyber crime. On the other hand, it also places governments and authorities in a state of high alert, leading them to react by legislating in such a way that they can become an inescapable obstacle for the development of the global cryptographic ecosystem.