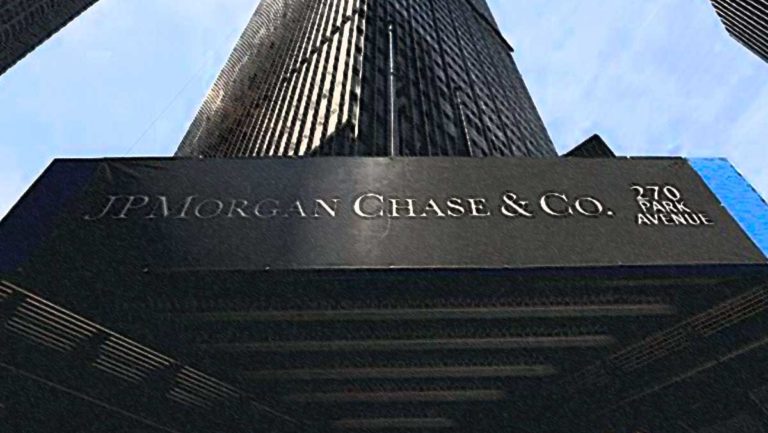 Leading US-based cryptocurrency exchange Coinbase and its counterpart Gemini is the first blockchain-related businesses to be approved as customers of giant financial services provider J.P. Morgan.

According to a report by the Wall Street Journal on Tuesday, the two firms managed to satisfy the bank’s rigorous approval procedure for virtual assets business and opened accounts in April.

Currently, the bank accounts are active according to “people familiar with the matter.” WSJ reports that this is the first time JPMorgan has accepted a cryptocurrency-related business, however, the bank has been supporting an account held by security token platform and blockchain software developer TokenSoft since 2017.

JPMorgan is yet to confirm this news and neither has both Coinbase and Gemini. The news comes as a surprise given the negative views held by JPMorgan chief Jamie Dimon against bitcoin.

Dimon has previously referred to the flagship cryptocurrency as “a fraud.” He is regarded as one of the fiercest critics of bitcoin out there right next to NYU economics professor Nouriel Roubini. However, Dimon has softened his stance in recent times clarifying that his gripe was specifically towards the blockchain application of cryptocurrencies but not blockchain the technology. His bank has gone on to participate in the novel blockchain technology in several ways.

For instance, JPMorgan now operates one of the largest interbank blockchain-based networks called Interbank Information Network. It serves JPMorgan’s institutional investors allowing for cross-border settlements against some of the world’s largest banking institutions. Notable banks on the network include the Deutsche Bank, Royal Bank of Canada and Australia, and New Zealand (ANZ) Banking Group, just to mention a few.

Additionally, JPMorgan has launched a permissioned cryptocurrency dubbed the JPM Coin also to be used by its institutional clients for interbank settlements.

This has gone on to show that JPMorgan is supportive of the DLT technology, however, not until last month had it supported banking services for virtual asset businesses. According to WSJ, JPMorgan is providing cash management services to the two crypto exchanges and handling all local fiat transactions making sure to stay clear of cryptocurrency transactions. Those are handled by the exchanges.

The largest factor that informed the decision to allow the opening of accounts for the two exchanges was that both Coinbase and Gemini are highly regulated businesses. They both hold the highly coveted BitLicense from the New York Department of Financial Services.

The DFS has stringent measures that virtual businesses need to uphold to receive the license. Only a handful have received the license since its launch back in 2015. The license allows virtual businesses to serve residents of the state of New York, however, given that both exchanges have managed to snag the license shows that they are highly adherent to regulatory provisions and this seemed to matter in the JPMorgan consideration.

The addition of Coinbase and Gemini to the JPMorgan client list is a huge indicator of the thawing hate relationship between traditional banking institutions and virtual asset businesses. This development will probably cause some other banks to reconsider their policies on serving cryptocurrency-related businesses.