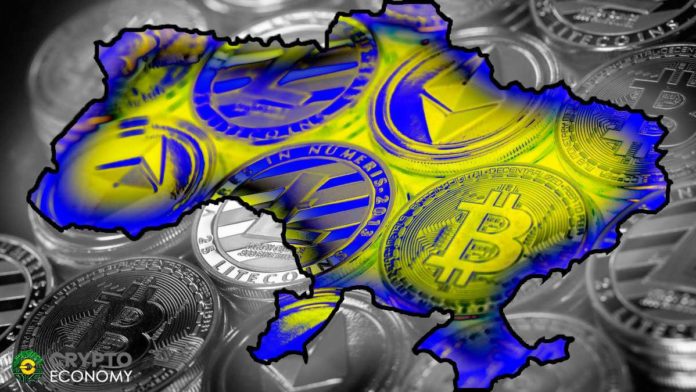 Volodymyr Zelensky has signed the Law of Ukraine which has now made crypto a legal market in the war-stricken country.

In two separate announcements on Wednesday, March 16th, the official government site of Ukraine and Ukraine’s Ministry of Digital Transformation said that President Volodymyr Zelensky had signed a bill, called Law of Ukraine “On Virtual Assets”, that determined the legal status, classification, ownership, and regulators of virtual assets, as well as setting registration requirements for crypto services providers in the country.

With Volodymyr Zelensky signing the bill, Ukraine has now established a legal framework for the country to operate a regulated crypto market. As Crypto Economy reported, the law was approved by Ukrainian lawmakers in February 2022. This was the country’s second effort to legalize Bitcoin and other cryptocurrencies. A similar attempt was made in October 2021 that was sent back by the president for revision. 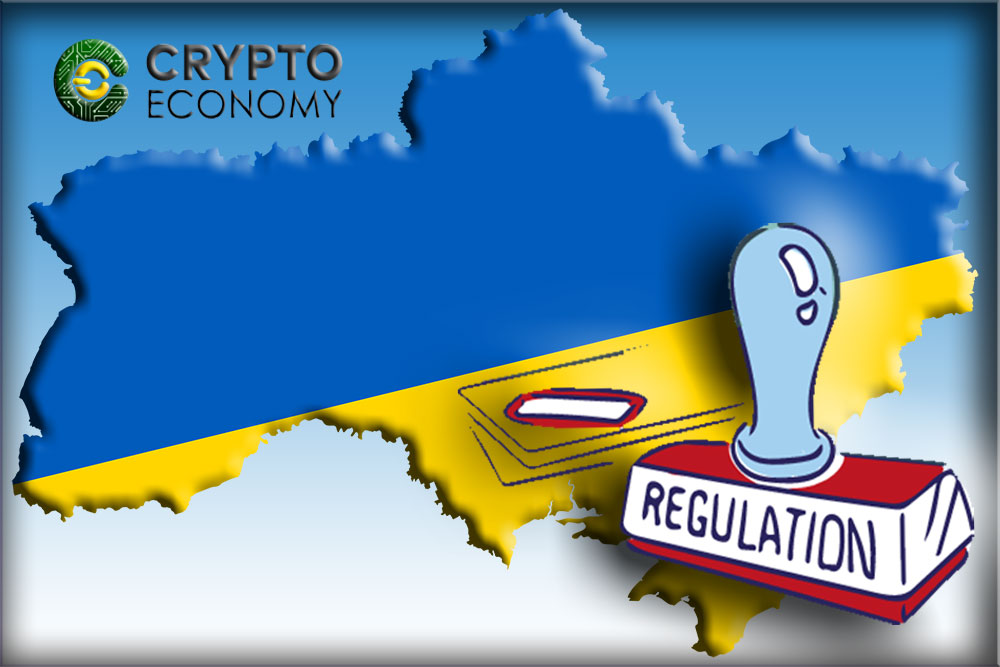 Now a law, cryptocurrency exchanges, and other crypto service providers will be able to register with the government to operate legally in Ukraine, and banks will be allowed to open accounts for crypto firms. The Ministry of Digital Transformation, on its official Twitter handle, wrote:

Ukraine has legalized the crypto sector — @ZelenskyyUa signed a law. From now on foreign and Ukrainian cryptocurrencies exchanges will operate legally and banks will open accounts for crypto companies. It is an important step towards the development of the VA market in Ukraine. pic.twitter.com/lqqO1J9r1k

“Ukraine has legalized the crypto sector — @ZelenskyyUa signed a law. From now on foreign and Ukrainian cryptocurrencies exchanges will operate legally and banks will open accounts for crypto companies. It is an important step towards the development of the VA market in Ukraine.”

According to the government announcements, the law will put Ukraine’s National Securities and Stock Market Commission in charge of the country’s policies on digital assets, issue licenses to businesses working in the crypto sector, and act as a financial watchdog for this newly regulated market.

Furthermore, the Ministry of Finance is also “actively working to amend the Tax and Civil Codes of Ukraine to fully launch the market for virtual assets,” reads the press release.

“The signed Law enters into force on the date of entry into force of the Law of Ukraine On Amendments to the Tax Code of Ukraine on the peculiarities of taxation of virtual asset transactions.”

The law has come at a time when Ukraine is fighting for its survival against Russian aggression and crypto assets are proving to be the main source of its struggle. According to the reports, Ukraine has received at least $100 million in crypto donations since the start of the war on February 24.

0
The Central Bank of the Argentine Republic (BCRA), announced that it has interdicted banks in the country from facilitating their clients to operate using...
Read more
CryptoNews

0
The Republic of Panama, just approved a bill, regulating the use of cryptocurrencies in the Central American country. The bill seeks to bolster both...
Read more
- Advertisment -
Posting....