Binance debunked rumors of adding dollar trading to its platform 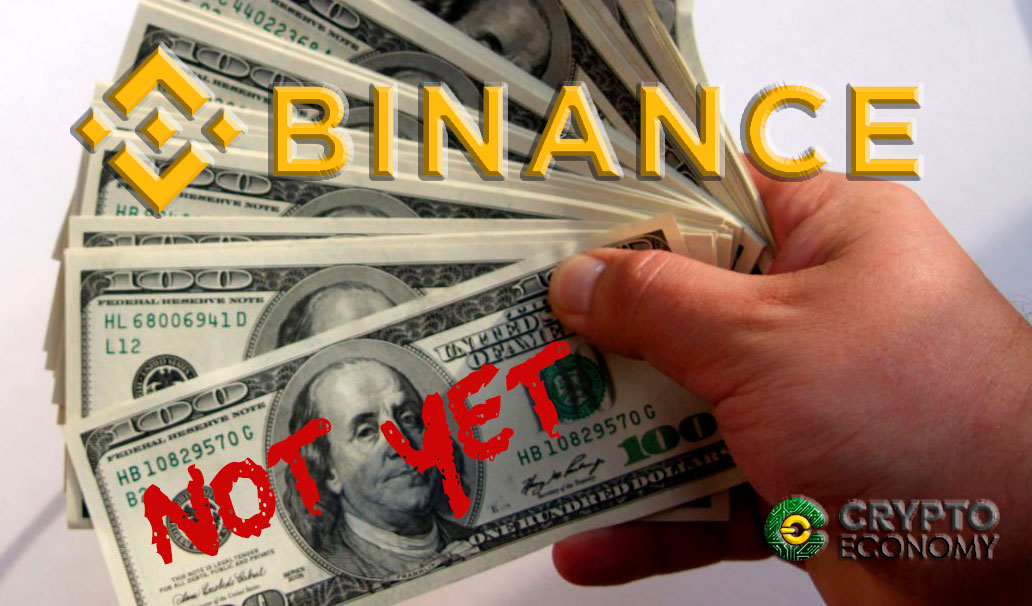 The explanatory was given via email – according to Bloomberg – in which a spokeswoman stated such reports are “fake news.” This was confirmed by the company’s CEO Changpeng Zhao on Twitter, who said:

“While we can’t predict the future, others keep attempting it on us. Both ‘news’ are not accurate. We are working with banks (to potentially support fiat), but no plans for USD in the short term. No xvg or xpr involved. Be careful around predictive ‘crystal ball’ news.”

Currently, users of this platform can trade only between cryptocurrencies, due to not having support for crypto-to-fiat swapping. On Friday, however, Twitter became flooded with claims of Binance’s plans to introduce dollar transactions, a rumor that spread across several media outlets and – probably – had some influence in the recent push up several altcoin prices saw during that day. 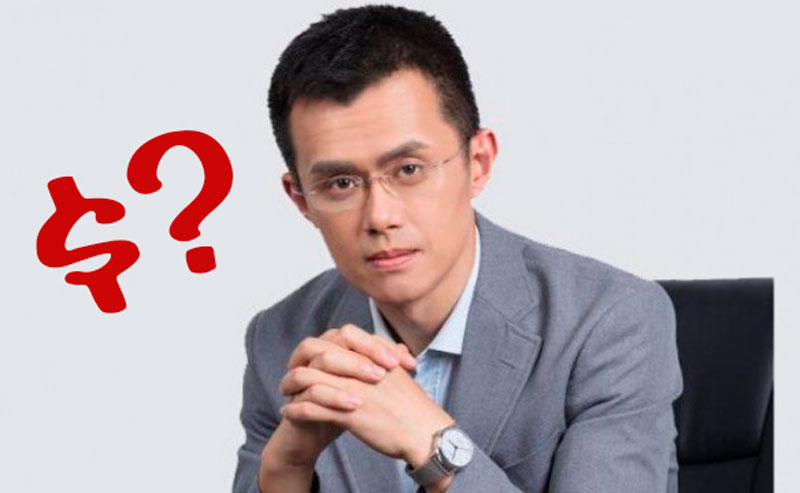 Data collected show alternative cryptocurrencies like EOS, Monero and Ripple having an upsurge in their respective value over the course of that day’s afternoon, with some of them reporting more than 8 percent increase, in contrast to top cryptocurrency Bitcoin, which posed a more subtle performance of around 2 percent.

Binance is an online cryptocurrency trading platform headquartered in Japan, with some offices established in Taiwan. Founded in China by Changpeng Zhao, it has ascended to the top of the rank in CoinMarketCap’s list of crypto-exchanges over the course of almost a year, with a trading volume of USD $ 2.4 billion in the past 24 hours, according to said tracking website.

The startup had to move out of its original country due to harsh regulations enforced on the crypto space by the Chinese government. Currently stablished in Japan, though, it is once again planning to relocate to a more crypto-friendly country in Europe – specifically Malta – ahead of the recent regulatory pressure Japanese Financial Service Agency is exerting on Fintech companies and cryptocurrencies in general.

Among its other plans are their intentions to build a decentralized cryptocurrency exchange that would operate alongside its centralized order-book platform.