Vitalik Buterin proposes to change the Max Supply of Ethereum 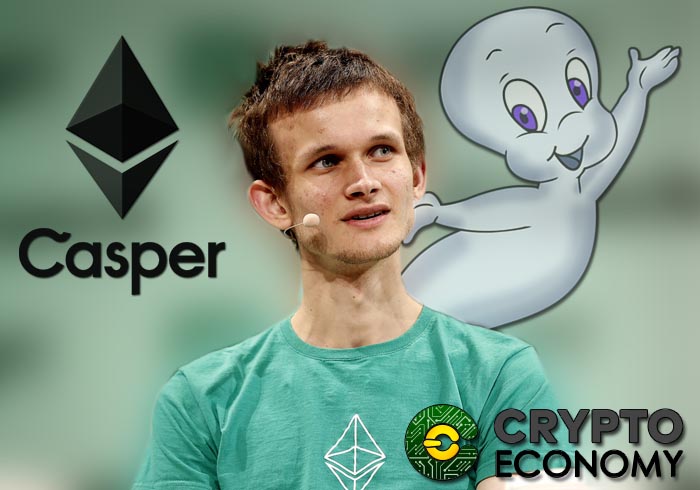 Vitalik Buterin (creator of Ethereum) explained through a github entry on April 1, the reason why he believes Ethereum‘s Max Supply should be changed.

“In order to ensure the economic sustainability of the platform under the widest possible variety of circumstances, and in light of the fact that issuing new coins to proof of work miners is no longer an effective way of promoting an egalitarian coin distribution or any other significant policy goal, I propose that we agree on a hard cap for the total quantity of ETH.”

According to Vitalik’s recommendation, this change should be made during the first phase of Casper (the new protocol version of the Ethereum Network). If this change is carried out, all the rewards in protocol, mining and stakeout should be denominated, as well as the resetting of rewards in the fragmentation system and any other future rewards that can be devised. 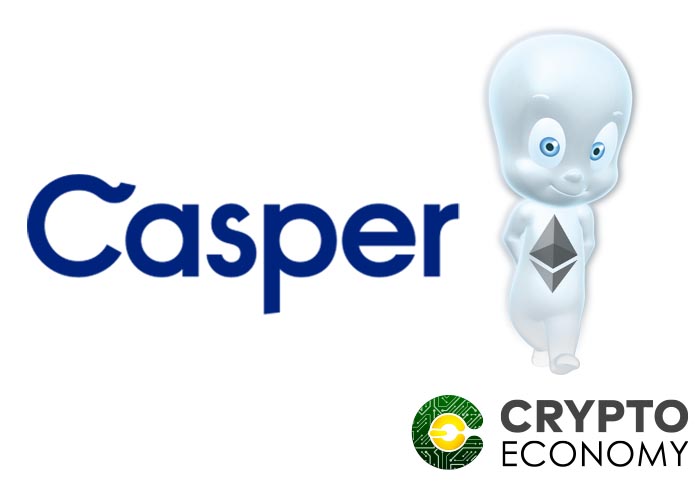 The new Max Supply (maximum amount of a cryptocurrency) proposed by the CEO of Ethereum is exactly 120,204,432 (ETH), which would be twice the amount of Ether sold in the original sale.

In the event that the Max Supply of 120 million is adopted, given that the current one is 98.5 million, Vitalik says:

“In the longer term, the supply would exponentially approach the max cap and the rewards would exponentially approach zero, so if hypothetically Ethereum stays with proof of work forever, this would halve rewards every 744 days. In reality, however, rewards will decrease greatly with the switch to proof of stake, and fees such as rent (as well as slashed validators) will decrease the ETH supply, so the actual ETH supply will reach some equilibrium below MAX_SUPPLY where rewards and penalties/fees cancel out, and so rewards will always remain at some positive level above zero.”

This also indicates that if the EIP (Ethereum Improvement Proposal) was not carried out in time to establish the maximum of 120,204,432 (ETH), there would be another figure where another maximum could be established – this would be at 144,052,828 (ETH) which is twice the original amount released in the Genesis block (the first block issued in the Ethereum network).

Casper is the name of the new Hardfork planned in the Ethereum Network that will bring the following changes:

Change of the network functionality from Proof Of Work (PoW) to Proof Of Stake (PoS) with which there will be no reward for the blocks, improved security and will reduce the risk of centralization.