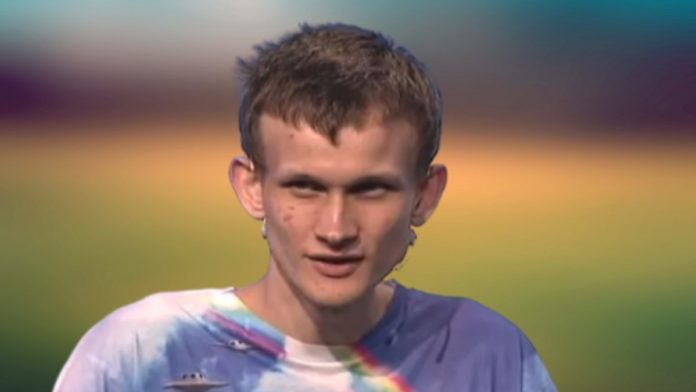 Ethereum co-founder Vitalik Buterin has weighed in on the FTX collapse suggesting it contains lesson for the entire crypto community acknowledging the heavy impact of the meltdown.

The FTX saga has battered the entire crypto ecosystem dragging major digital assets such as Bitcoin (BTC) and Ethereum (ETH) to unexpected lows. The meltdown of one of the biggest crypto exchanges triggered a frenzy among investors and customers.

High-profile companies, including BlockFi and Genesis, are stuck in a severe finacial predicament with VC giants such as Sequoia Capital and Softbank marking down their entire investment at FTX to zero.

Blockchain Technology is Here to Stay

Amid all the hullaballoo, Vitalik Buterin said there are many lessons to be learnt after the FTX collapse suggesting “crypto is a long way from reaching its full potential.” According to a report, Buterin emphasized the stability of crypto’s so-called underlying technology, the blockchain while identifying the FTX meltdown as “a huge tragedy”.

He argued that the problem lies in people who fail to execute their job, not technology. The Ethereum co-founder further claimed that blockchain base layers and decentralized-finance protocols worked “flawlessly“, despite the turmoil. Buterin explained,

“What happened at FTX was of course a huge tragedy. That said, many in the Ethereum community also see the situation as a validation of things they believed in all along: centralized anything is by default suspect.”

Over the weekend, Buterin has published a guide to having a “safe CEX” with “proof of insolvency”. He wrote rather than relying solely on “fiat” methods like government licenses, and auditors, crypto exchanges could create cryptographic “proofs” that show that the funds they hold on-chain are enough to cover their liabilities to their users. Buterin said,

“In the longer-term future, my hope is that we move closer and closer to all exchanges being non-custodial, at least on the crypto side.”

Having a safe CEX: proof of solvency and beyondhttps://t.co/AKEweYZfj2

Big thanks to @balajis and staff from @coinbase @binance @krakenfx for discussion!

Previously, Mavericks owner and serial investor Mark Cuban also echoed in Buterin’s tune. He had noted the recent crypto turmoil due to the FTX fiasco was an example of banking blowups, not crypto blowups. Cuban also targeted the U.S Securities and Exchange Commission (SEC) believing the regulators have not done their job.

These blowups have not been crypto blowups, they have been banking blow-ups. Lending to the wrong entity, misvaluations of collateral, arrogant arbs, followed by depositor runs. See Long Term Capital, Savings & Loan and Sub-Prime blowups. All different versions of the same story https://t.co/Go10AxeWZ8

On Nov. 17, Binance CEO Changpeng Zhao had resonated with Cuban specifying that while regulation is necessary, it is more important for industry players to lead by example.