Vision 2030: Saudi Arabia will improve its municipal services with Blockchain 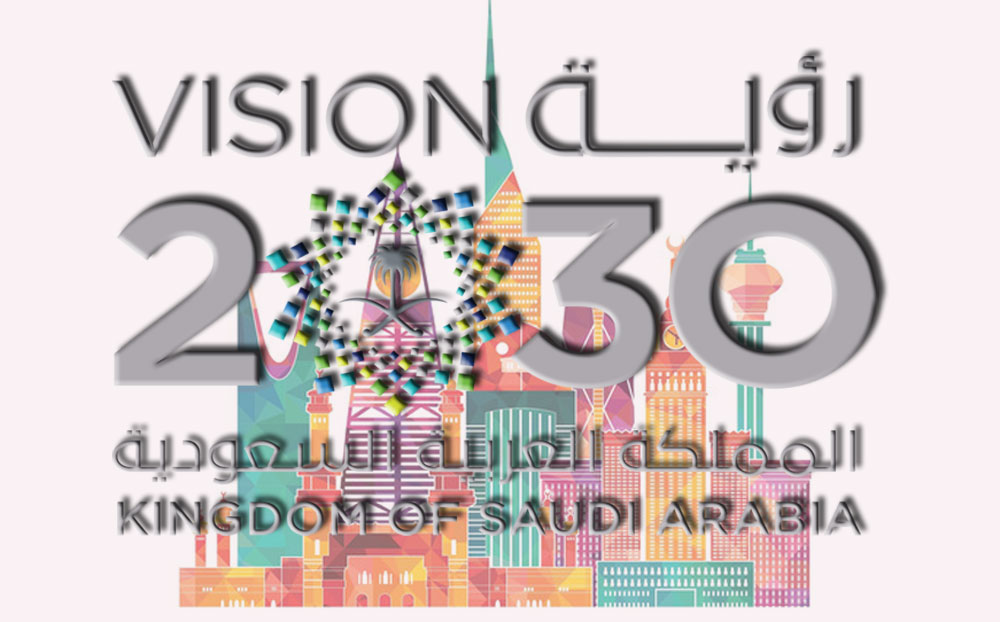 The decision to incorporate blockchain technology came in as a natural result of the Government of Saudi Arabia’s commitment to enhance the delivery of municipal services to customers through incorporating up-to-date technology. This exercise is part of the Saudi Arabia Vision 2030 program.

The Saudi Arabian Vision 2030 program is a strategy aimed at reducing the country’s heavy dependence on oil, diversifying its economy, and enhancing public services within infrastructure, health, education, tourism and recreation. Oil has always been a huge influence in the Saudi economy by taking a lion’s share (30-40%) of the Gross Domestic Product (GDP), thus at the center of the strategy is the development of alternative sources.

The major objectives of the agenda include strengthening investment and economic activities, developing a more comprehensive non-oil industry with trade partners and augmenting military equipment manufacturing through increased military spending.

The crown Prince of Saudi Arabia, Mohammad Bin Salman revealed the initial details of the strategy on the 25th of April 2016. The responsibility to design, monitor and evaluate the processes and goals of the strategy was placed in the hands of the Saudi’s Council of Economic and Development Affairs. 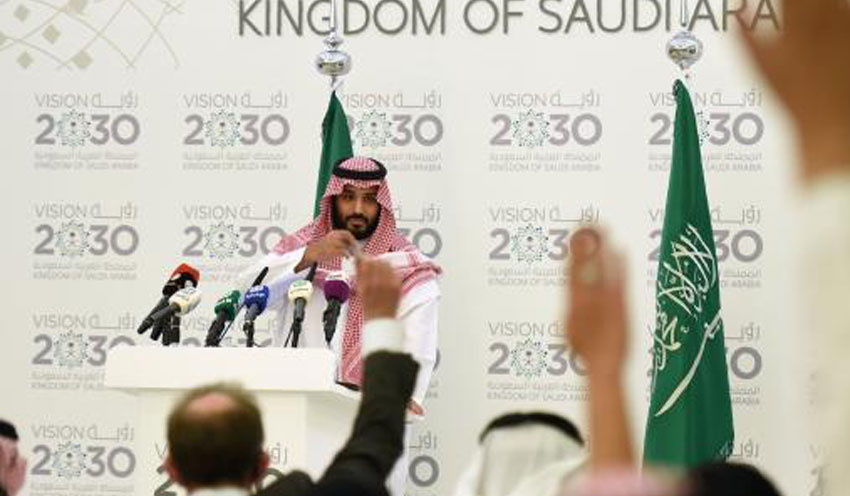 Currently, the Council along with Riyadh municipality, IBM and a Saudi Arabian technology firm (The Elm Company) aim to come up with a series of workshops to identify the government’s appropriate services to upgrade using blockchain technology. Afterwards, IBM will take on the role of developing the initial blockchain solution at the Riyadh municipal level, then Elm Company will take on the responsibility to implement the developed blockchain technology into appropriate government services.

According to Tarek Zarg Elm Aioun, IBM’s country Manager in Saudi Arabia, IBM has the belief in blockchain technology as a potential way of bringing new possibilities in the world just like the internet by transforming the way businesses and related transactions are conducted. During a comprehensive talk with ITP.net on 11 July 2018, he said:

“Through the collaboration between Riyadh Municipality, Elm and IBM, we will be able to help the Saudi government reimagine and transform the way in which services are provided to citizens, residents, businesses, and visitors. It is a strategic step towards supporting the objectives of Saudi Arabia’s Vision 2030.”

On a broader scale, it seems that this is one of the major steps the country has taken to incorporate blockchain technology into the 2030 agenda. For example, in May, we saw the Saudi government conducting a blockchain Bootcamp session which concentrated on developing decentralized applications and Ethereum’s smart contracts. According to the responsible authorities, the event was deemed to be a component of its broader plan of developing a ”digital environment” which was also under the ‘2030 plan’ objectives.

Furthermore, we also witnessed the Saudi Arabian Monetary Authority backing Ripple in introducing its International payments technology to various banks in the country. The technology involves an enterprise software solution known as xCurrent which aims at providing a reliable and efficient way for conducting cross-border transfers.

0
The world is seeing a whole new paradigm in the form of the Metaverse. Beyond static website pages to a whole new level, user-generated...
Read more
- Advertisment -
Posting....