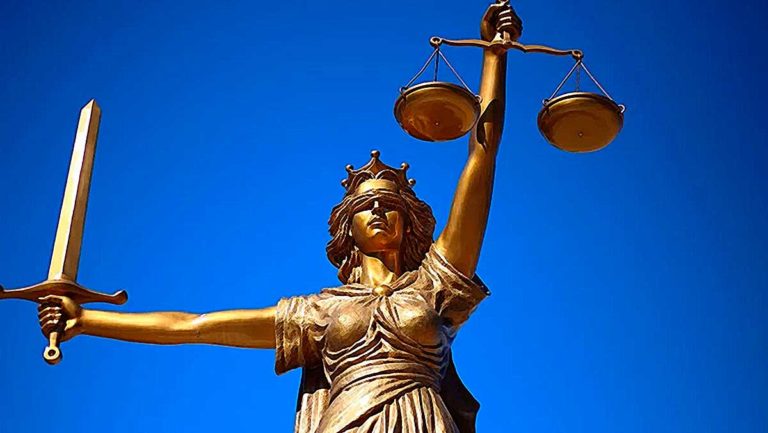 Embattled Ethereum developer Virgil Griffith has entered into a plea of not guilty for charges brought against him by the United States alleging that the Griffith conspired to violate the international sanctions against the Republic of North Korea.

According to the charges brought against him, Griffith traveled to North Korea in early 2019 to attend a cryptocurrency conference which was against an advisory by the U.S. State Department.

Griffith went on to travel to North Korea via China and ‘educated’ conference attendees on how to use blockchain technologies to avoid international sanctions including laundering money.

On Thursday, January 30th, Griffith was brought before Judge P. Kevin Castel of the Southern District of New York courthouse. When asked of his innocence, Griffith pleaded not guilty of the crimes alleged.

According to industry media, a tentative trial date has been set for March 21st. if found guilty, the self-proclaimed “disruptive technologist” would face up to 20 years in prison.

Griffith was arrested in November 2019 as he landed in the United States airport in California. He has since been in jail for close to three months and was only released on bail last week under the care of his parents. Defense attorney Brian Klein has previously said that Griffith should not have been indicted by the state adding that “We are going to vigorously contest the charge and look forward to getting all the facts in front of the jury at trial.”

At the Thursday hearing, Assistant U.S Attorney Michael Krouse stated that he and his team have already produced an initial set of documents as evidence of Griffith’s crime including his initial statement to the FBI.

More documents supporting their case are due to be released in a couple of weeks. In the spirit of research and statement accumulation, Klein requested the prosecution to also obtain records of the said conference attendees and in particular those attendees that may be able to speak on the alleged charges.

“We anticipate these other attendees will exonerate our client,” he told the court.

Krouse, who was not anticipating such a request from the defense said that it did not have a basis but the government will comply with production requirements under federal rules of civil procedure.

Judge Castel avoided making a firm ruling on the request, however, he told the defense that “If there’s an application under [the rules], I would expect you and encourage you to make it as soon as possible.”