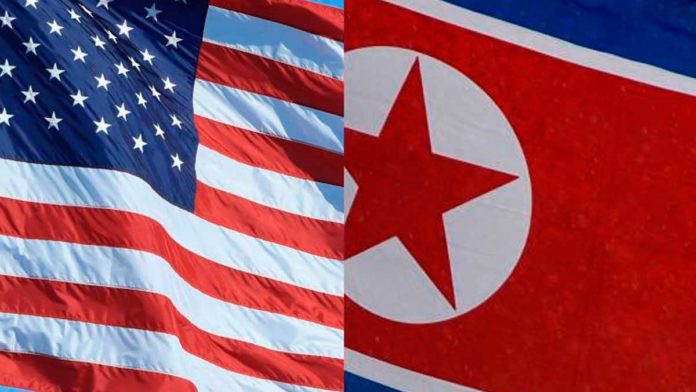 According to a publication of Reuters on November 30, a US cryptocurrency expert Virgil Griffith living in Singapore was arrested on Thursday, November 28, at Los Angeles International airport.

Virgil Griffith was accused of assisting North Korea in evading US financial sanction by providing expertise on the use of cryptocurrencies and blockchain technology.

According to a prosecutor from the US department of Justice, Griffith provided highly technical information to North Korea that could be used to help North Korea launder money and evade sanctions.

The prosecutor further said that 36-years old Griffith travelled to North Korea in April to deliver a presentation on using cryptocurrency and blockchain technology at the Pyongyang Blockchain and Cryptocurrency Conference, even though the U.S. Department of State had denied Griffith permission to travel to the North Korea.

“Mr. Griffith allegedly travelled to North Korea without permission from the federal government, and with knowledge what he was doing was against the law. We cannot allow anyone to evade sanctions, because the consequences of North Korea obtaining funding, technology, and information to further its desire to build nuclear weapons put the world at risk. It’s even more egregious that a U.S. citizen allegedly chose to aid our adversary.”

The US department of Justice pointed out that Griffith, also an employee at Ethereum according to his Twitter profile, provided valuable technical information, and taught North Korean authorities how to use cryptocurrencies and blockchain technology to circumvent sanctions and launder money.

“Despite receiving warnings not to go, Griffith allegedly travelled to one of the United States’ foremost adversaries, North Korea, where he taught his audience how to use blockchain technology to evade sanctions. By this complaint, we begin the process of seeking justice for such conduct.”

The complaint also alleges Griffith that after the conference, he started work on moving cryptocurrencies between North and South Korea, and also encouraged US citizens to travel to North Korea, including for the same cryptocurrency conference in 2020.

According to the reports, he was charged with violating the International Emergency Economic Powers Act (IEEPA) as a result of an executive order 13466 of June 26, 2008, titled as Continuing Certain Restrictions With Respect to North Korea and North Korean Nationals and enforced under the Office of Foreign Assets Control (OFAC). This charge  could put Griffith into prison for a maximum of 20 years.