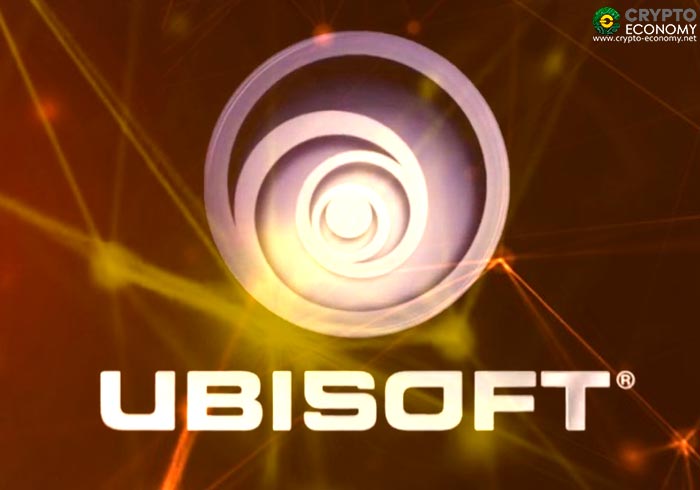 Blockchain technology in the gaming sector isn’t something new since several gaming platforms have already used blockchain to monetise their collectables. However, for video gaming developing firm Ubisoft, this is its next frontier to hack the video gaming sector.

Ubisoft has been doing a lot of research in the background to beat its competitors. Ubisoft has turned to blockchain to unlock it is in-game items by translating them into non-fungible tokens (NFTs) and make them available for trading on external exchanges.

Apart from making the in-game purchase accessories available on exchanges, through blockchain technology, Ubisoft will enable gamers to carry the items from game to game. Although development around Ubisoft entry into the blockchain space is not available, information from unnamed source shows development has already begun.

Additionally, Ubisoft has focused more on developing several AAA series games the likes of Rainbow Six, Far Cry, and Assassin’s Creed together with working on new IPs. The latter work points to where Ubisoft will use the technology to unlock it’s in gaming features.

On the other hand, to onboard all its projects with non-fungibles tokens and make them available across the globe, Ubisoft will use Ethereumblockchain platform. Although Ubisoft has not announced that its projects will be housed on Ethereumblockchain ecosystem, a source from the firm divulged the information. As Ubisoft works on leveraging blockchain to unlock the in-game purchases, for video gamers, this is a new feature that will make gaming more enjoyable.