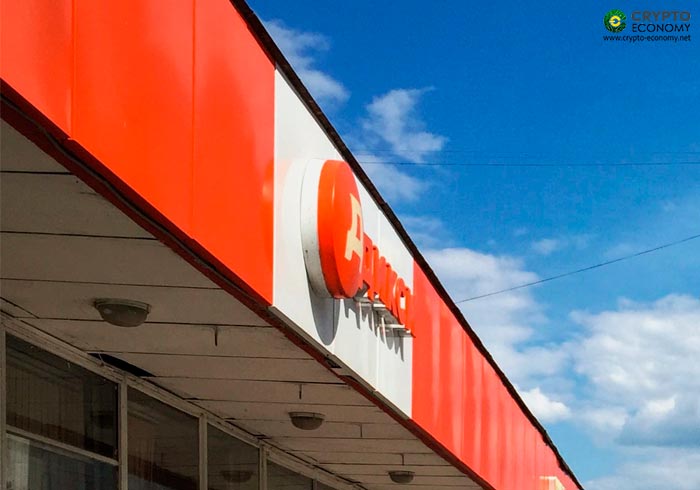 Blockchain has come a long way over the past decade since the inception of Bitcoin, the flagship distributed ledger. Several other projects have adopted Bitcoin’s project and improved upon it to come up with faster and more scalable blockchains. One of the most touted feature of the blockchain has been the near-instant transaction confirmation feature that more recent projects are aiming to inculcate into their projects.

Despite the slow nature of the first and second generation blockchains, the technology is still faster than the traditional alternatives and most businesses are now catching on to this fact including one of Russia’s biggest retailer Dixy which has debuted a private version of Ethereum within its financial processes to help make payments to its suppliers faster and more efficient. 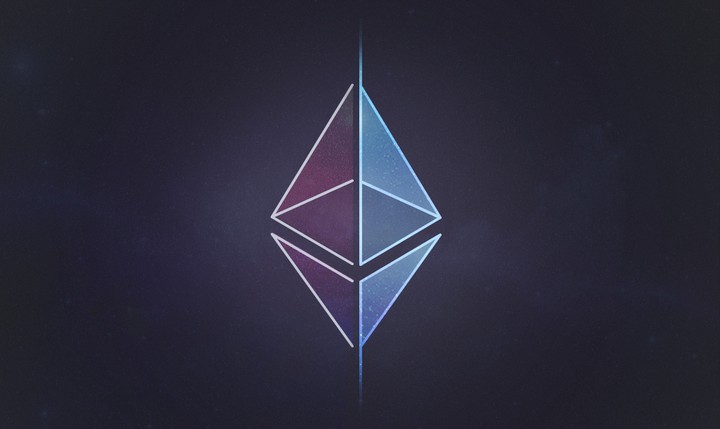 Dixy made the announcement on Wednesday, June 5th revealing that it is now running Factorin’s proprietary system which it plans to employ in settling bills with its suppliers. The new financial system will help settle bills within a single day as opposed to the current two weeks. According to Factorin, the new system integrates with several banks as well as factoring entities within Russia through a single interface that is available both through mobile and desktop devices.

So far Factorin has partnered with leading banks in Russia including the country’s largest private bank Alfa-Bank, Pervouralskbank, and Bank National Factoring Co, as well as factoring-specializing firm GPB-Factoring. Factorin’s co-founder Andrei Maklin has revealed that Dixy is the first major client of its platform but is now stopping there.

The platform has been in development for several months and was recently launched in pilot phase which lasted the past six months. More than 12,000 test transactions were carried out on the platform in the pilot phase.

“Now with the testing, we see that the platform significantly reduces the time of settlement, and we’re going into production,” said Maklin.

Dixy’s Chief Financial Officer Julia Zhuvaga, is especially enthused with the latest development stating in a statement that:

“Tech visionaries like to thrill the public with the stories of the beautiful future, but in reality, top management in any company wants to see better results not in a couple of years but as soon as possible. This platform allows us to see the change here and now.”

In Maklin’s statement, he revealed that the Factorin platform already about 20 nodes with three more currently under setup. Two of the 20 nodes are full-fledged nodes on participants’ servers. The company plans to scale its network and include more businesses down the road.

“Working with Dixy for us became an example of innovation in large companies. We have ambitious plans for retail and other industries,” Maklin said.