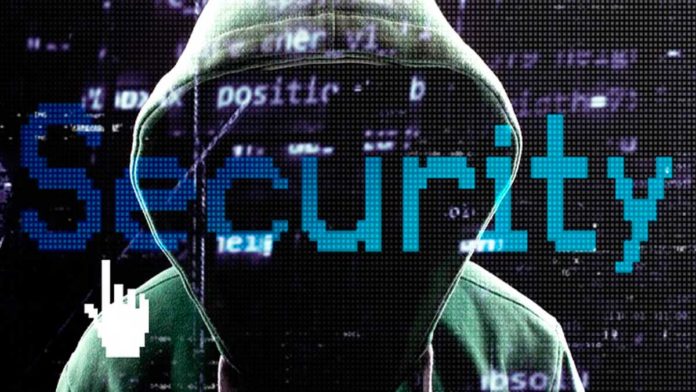 In a Medium post published on December 22, VeChain Foundation said:

“Currently, 469 addresses owned by the thief have been blocked by the Authority Masternodes, which froze about 727 million VETs. For the funds that have already been moved to exchanges, we will continue working with exchanges to retrieve the stolen funds.”

According to the post, on December 13, as soon as some abnormal transactions were on noticed on Foundation’s Buyback address, the company tagged the hacker’s address on VeChainStats, a  data analysis tools for the ecosystem offered to create a blacklist to track down the stolen funds. It helped exchanges  to block the deposits from the blacklisted addresses from directly hitting the market.

According to the firm, Hacken’s cybersecurity also worked tirelessly to trace funds and also notified the crypto exchanges through Crypto Defenders Alliance, a coalition of exchanges, blockchain projects and cybersecurity organizations dedicated to stopping fraud, theft and liquidation of stolen digital assets.

The company further said that soon after the incident, the Steering Committee’s general secretary Sunny Lu called an urgent meeting with leaders in various functions.

All the Authority Masternodes opted to block the addresses controlled by the hacker, therefore it is almost impossible for the thief to move the stolen funds for now.

To make a final decision on the destiny of the blocked address and the stolen funds within them, VeChain Foundation will announce an all-stakeholders voting very soon on whether or not to make these 469 blocked addresses into burn-addresses, and de facto making the 727 million VET tokens burnt tokens that will result in permanent loss of these tokens.

Jay Zhang, CFO of VeChain Foundation, will take responsibility for the incident as it happened under his charge. He will step down for his role as CFO, and also “foregoes his candidacy for the upcoming Steering Committee election in 2020” and forego 50% of his compensation, along with CEO Sunny Lu, for the entire year of 2020.