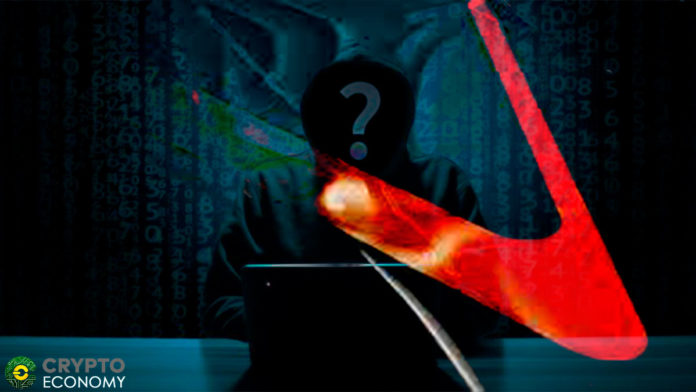 According to the announcement, on Friday December 13, 8:27pm (UTC+8), approximately 1.1 billion token from VeChain Foundation’s buyback address were transferred into 0xD802A148f38aBa4759879c33E8d04deb00cFB92b, the hacker’s address. The firm says it has tagged the hacker’s address on VeChainStats, and also tracing the transfer of these VET Tokens in real-time and has taken several measures to contain the situation , and is working with cybersecurity firm Hacken to isolate the tokens’ flow to various exchanges.

According to the firm, it had notified all the exchanges “notified all exchanges to monitor, blacklist and freeze any funds coming from the hacker address and any withdraws from the corresponding exchanging wallets.”

The firm has launched an investigation around the hacker address to determine the motive and methods behind this criminal act. VeChain Foundation attributed this attack as a human error on the part of its finance and auditing teams, and said that it did not reflect any flaws in its standard procedures or hardware wallet solutions. 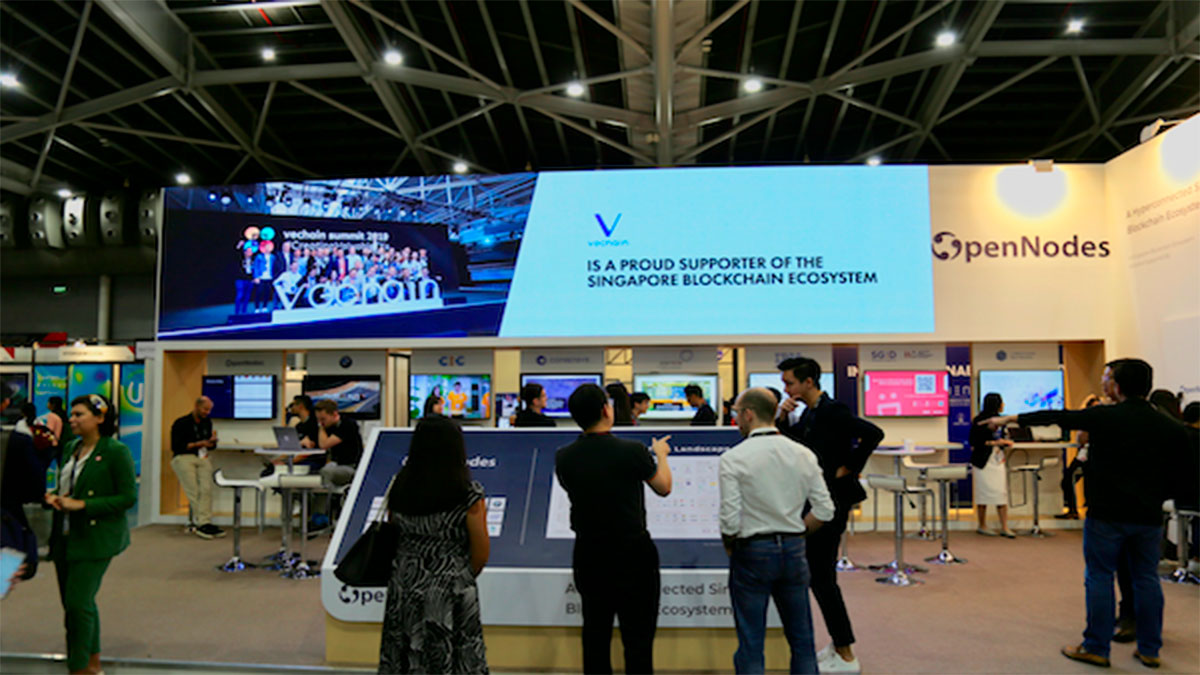 Security breach was most likely due to misconduct of one of the team members within our finance team, who have created the buyback account without thoroughly obeying The Standard Procedure approved by the Foundation, and our auditing team did not pick up this misconduct, due to human error. We would like to emphasize that the incident is in no way related to the effectiveness of the actual Standard Procedure or VeChain’s hardware wallet solutions.

Singapore-based blockchain firm has also informed law enforcement authorities of Singapore and working with cybersecurity team to add more clarity to the situation and mitigate as much as possible.

VeChain Foundation, the non-profit organization behind the construction of the VeChain public blockchain platform launched in Singapore in 2015, leverages Blockchain to solve the problem of counterfeits and product traceability across supply chains and logistics. The firm has two native token, VeChain Token (VET) and VeThor Token (VTHO).

VET token is used make payments across the network and ranked at number 29 by a market cap of $328,437,520 USD at the time of writing. Before the incident, it was at number 28. Following the news, the market cap dropped by 4% lowering its ranking to 29.