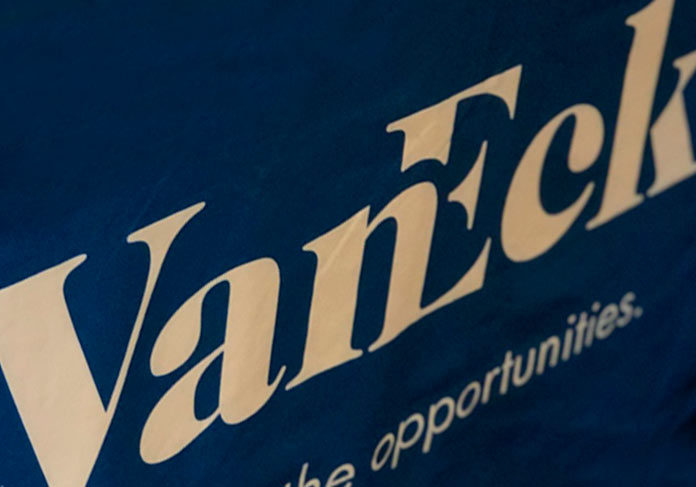 It may only be less than a week since the launch of VanEck’s Limited Bitcoin ETF product geared towards Qualified Institutional Buyers (QIBs), the market expectations for the success of the product may lead to the downfall of the product.

So far the Bitcoin Trust has sold only about 1 Bitcoin basket holding about 4 bitcoins worth $41,400. The latest data from the company as of September 9th shows that the Total Net Assets under management from the Trust only equal to $41.4k. The company has become a subject of ridicule on Twitter with several people pointing out that the product is a major flop.

VanEck in conjunction with Solid X asset manager has been anticipating securing approval from the US financial regulator the Securities and Exchange Commission (SEC) to launch a Bitcoin ETF.

However, the application has undergone several delays as the SEC makes a decision on the same. The commission has an October deadline to make a definite determination on whether or not to approve the proposed rule change.

VanEck chose to launch another product based on the same Trust that takes advantage of a loophole present in the SEC playbook. The result was the “VanEck SolidX Bitcoin Trust 144A Shares” that the company described as a product that “looks and feels like a traditional ETF.”

Some begged to differ. Jake Chervinsky, an industry lawyer took to twitter to educate his followers about the legality of the proposed product. He wrote at the time that “this is misleading. The VanEck SolidX Bitcoin Trust is *not* an ETF. It looks exactly like the Grayscale Bitcoin Trust, which was launched almost six years ago. Calling this a “limited ETF” is a cute marketing strategy, but that’s about it. Calling it a full ETF is just wrong.”

After its apparent non-starter, economist and cryptocurrency commentator Alex Krüger commented on Tuesday on his Twitter page that “This trust is just a bad launch of a product for which there’s not much demand.” This could well be true but according to Tom Lee, an extreme bitcoin bull and founder of Fundstrat, “it is too early to judge the success of the product.”

VanEck and Solid X are kind of a big deal in the institutional investment space and running a product with only $40k under management is a bit of a disappointment. However, the cryptocurrency space is still relatively small and the community is a little polarized and such small duds are extremely magnified mostly out of proportion.

As Lee says, its too early to pass judgment on the success of the product so the best anyone should do (especially those not privileged enough to belong to the QIB circle) is to sit and wait. If it turns out to be a dud, then maybe the SEC will approve the ‘real thing.’

0
America’s SEC is still enforcing strict regulations over cryptocurrencies. Even the new administration hasn’t changed much. According to a report by Cornerstone Research, the Securities...
Read more
Price Analysis