VanEck Experts Estimate the Price of Bitcoin at 1.3 Million per Coin 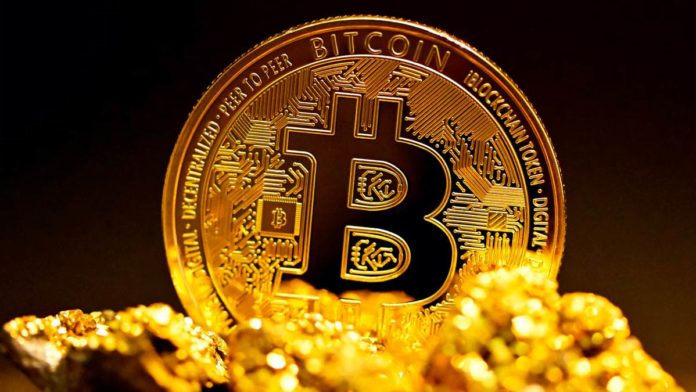 An extreme fiscal situation, according to a VanEck analyst, may push Bitcoin to $1.3 million and gold to $31,000. As senior financial officials debate the far-reaching consequences of Russia’s economic sanctions, VanEck’s investing specialists have attempted to quantify the implications for Bitcoin (BTC) and gold as potential reserve assets.

The emerging markets, the bond investment team at VanEck, a well-known global investment manager founded in 1955, conducted a thought experiment to assess the potential impact of the sanctions, which may have changed the system for reserve currencies, and detailed the process in a March 30 blog post.

They created a system for estimating Bitcoin and gold in an extreme situation in which either of them becomes the reserve asset to carry out this thought experiment. Because both Bitcoin and gold have a restricted quantity, they believe they are suitable candidates for such an asset.

Using their approach, they projected the valuations of these two possible reserve assets to be roughly $31,000 per ounce for gold and around $1,300,000 for Bitcoin, with the caveat that correcting for larger strains on financial and monetary systems gives even higher prices.

They do caution, however, that these are merely estimates for extreme situations that may or may not occur totally and that investors should alter the amount and probability based on their assumptions.

This is the first time, according to VanEck, that sanctions have been imposed on a significant economic and financial actor like Russia. The team feels that in this situation:

“Central banks are likely to change their reserve mix to the detriment of dollars (and euros and yen) and the enhancement of something else, to one extent or another. U.S., Eurozone, and Japanese sanctions on the Central Bank of Russia essentially disappeared Russia’s dollar, euro, and yen reserves. As a result, some central banks—and private actors—will be diversifying their reserves.”

The banks may focus on gold because it is the easiest item for central banks to think about and purchase, according to these investing experts.

Private players, on the other hand, who are the more dominant price-setters in emerging markets for the time being and are nimbler and react to the same underlying drive, may turn to cryptocurrencies.

Extreme Bitcoin price predictions aren’t new in this market. Many experts and analysts, next to Bitcoin maximalists and crypto enthusiasts, believe Bitcoin may reach the $1 Million mark in the coming years. But there is still a long way ahead, and the $100K mark isn’t yet touched. Maybe 2022 can be the year we see that goal for BTC.