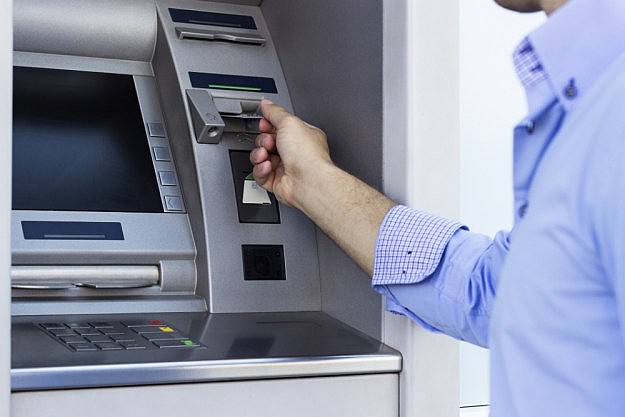 Alongside the emergency of cryptocurrencies Bitcoin ATMs also came about and now they are available in different areas with major cities across the globe been favored spots for their installation. In Vancouver Canada, for instance, there are 76 Bitcoins ATMs in various locations with the city seeing 15 new ATMs getting installed recently.

However, the hype brought about by the Bitcoin-based ATMs is turning sour as Canadian authorities are proposing banning the installation and operation of the ATMs. 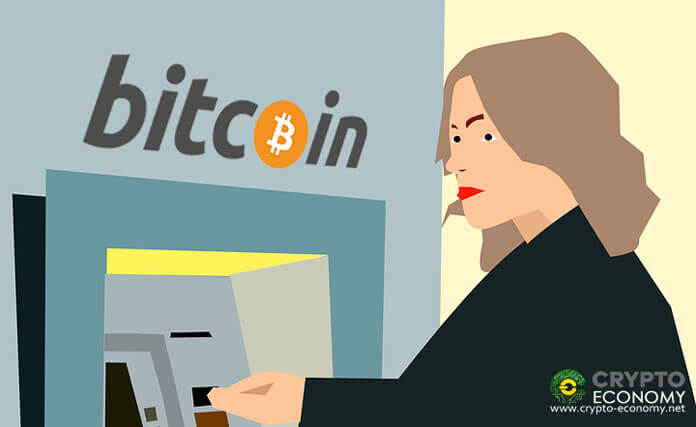 Led by Vancouver Mayor Kennedy Stewart, authorities want to place a complete ban on Bitcoin ATMs with the primary reason behind the ban is the rampant cases of scams. Furthermore, the police have termed Bitcoin ATMs as the number one vehicle for money laundering.

For Vancouver alone, per the Police Department reports, 2019 has seen a 300 percent rise in the number of cases related to scamming in the crypto scene compared to 2018 figures. According to Sergeant Alvin Shum in 2019, they received 840 cases about crypto scamming in their department and at the center of it all are Bitcoin ATMs.

The ATMs provide the scammers with a clean gate away to launder their proceeds easily and remain anonymous. Apart from the above, the Bitcoin ATMs are not in any way under any law, and no government agency is monitoring their installation and operation. The latter leads to a lack of standardization.

For instance, in Vancouver’s case withdrawing cash exceeding $1,000 from some Bitcoin ATMs mobile verification is a must while on other Bitcoin ATMs one is only required to verify the transaction only if the amount exceeds $3,000.

Apart from the proposal from Vancouver mayor, earlier this year the city council proposed the introduction of a bylaw to place the operation of Bitcoin ATMs under the law. Enactment of the bylaw would have led to verification of sender and receiver details a must before withdrawal, signage of common fraudster methods to be put up, and entities behind the Bitcoin ATMs to be required by law to acquire a business license before installing their ATMs. Similarly, the bylaw would have brought in better security measures. If the ban is imposed, Canada will make a significant drawback in its crypto sector.