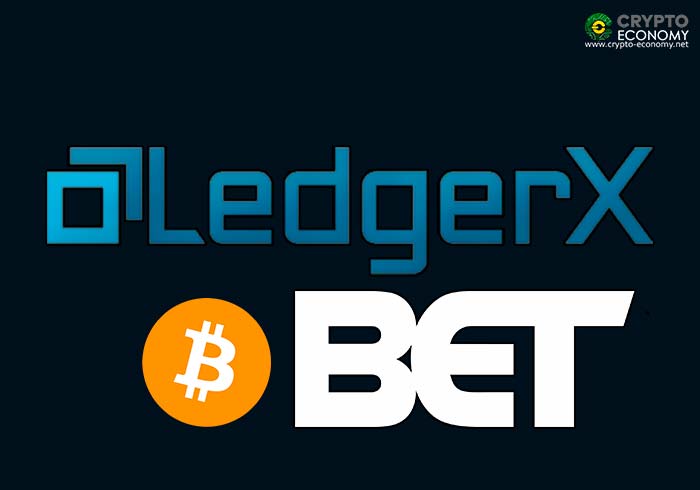 The next Bitcoin [BTC] block reward halving event expected to happen sometime before mod 2020 is building up to be one of the most anticipated events in the cryptocurrency calendar. Bitcoin halving occurs every 210,000 blocks which translate to roughly every four years.

This event entails a slashing of the Bitcoin block generation rewards by half. In 2012, the initial reward of 50 BTC was slashed to 25 BTC. In 2016, this amount was further halved to 12.5 BTC. The next halving, set to happen next year, is estimated to occur around late May 2020. This is an estimation figure from a block reward halving tracker by bitcoinblockhalf.com. Bitcoin rewards will be cut to 6.25 BTC.

This event poses such an economic uncertainty for all market participants but especially so for miners. Market speculators are already anticipating the halving to cause a Bitcoin rally that the cryptocurrency market sorely needs.

Now considering the air of anticipation around this event, the United States-regulated trading and clearing platform LedgerX announced on February 5th, that it is introducing a new kind of “derivatives contract unique to Bitcoin” based around the most likely date that the halving will occur.

Dubbed the LedgerX Halving Contract (LXHC), this derivative will allow users to “get a fixed payoff if the next halving block (#630,000) happens before a certain date and time.”

According to the announcement, the derivative will list five likely dates ranging from March 27 (the riskiest) to July 31 (the safest). The central question behind this derivative is when block #630,000 will be mined effectively activating the halved rewards. The derivative is a binary option which will settle fully for a $100 price for every contract or nothing for a failed bet.

According to current Bitcoin blockchain conditions (as estimated by bitcoinblockhalf.com, the halving is expected to occur on May 25th, 2020 at 04:10:51 UTC. This date and time are, of course, subject to change depending on the network difficulty adjustment rates, miner luck and blockchain governance dynamics that could easily affect the rate at which blocks are mined.

According to the announcement, the derivative will be open to both retail and institutional investors alike. The launch date was not revealed but it is highly likely to be within this first quarter of 2019.