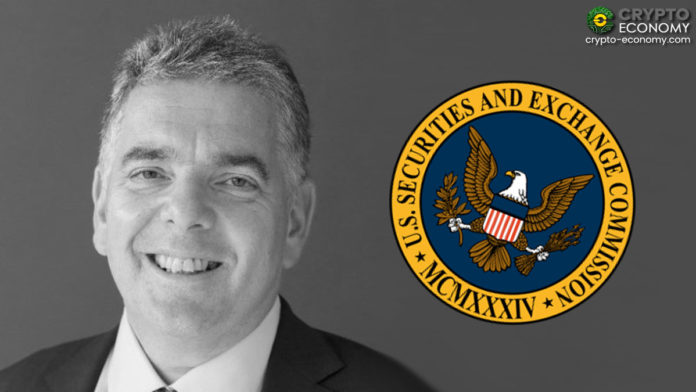 The United State Securities and Exchange Commission (SEC) has requested the U.S. court to issue a Letter of Request to the Senior Master of High Court of England and Wales to force John Hyman, the former chief investment advisor of Telegram, to testify in controversial Gram token sale case.

According to the report, the request was made in a document which contained a collection of proves of unlawful activities made by Telegram, a privacy-focused messaging platform, in its $1.7 billion 2018 token sale. The document was filed on December 6 the U.S. District Court of the Southern District of New York and, at the moment, not accessible to an unauthorized person.

According to the filing, SEC wants to obtain the testimony of John Hyman, a former investment banker with Morgan Stanley and Renaissance Capital who resides in the UK, because he was closely involved with over a dozen investors for Telegram’s fundraising for its ambitious blockchain project TON, and the issuance of TON’s tokens, named grams.

Pavel Durov, CEO of Telegram, described John Hyman as the chief financial advisor to the potential investors and the person responsible for the distribution of Gram tokens. According to the US regulator, Hyman communicated with Grams purchasers, confirmed transaction details, and provided ongoing updates to investors about investments.

According to the report, the SEC filing contains the data of emails exchanges among Pavel Durov, John Hyman, and Gram purchasers. These emails reveals some unlawful tactics used to raise funds in Telegram’s token pre-sale. The filing also pointed out that this request procedure was made possible by an overseas judicial system called Hague Convention that allows courts to seek evidence and testimonies beyond their own jurisdictions.

According to SEC attorney Jorge Tenreiro, initially, Hyman agreed to appear before US court voluntarily but after that, his counsel Greg Campbell didn’t respond to phone call or email. So the regulator decided to involve UK courts in the case.

The SEC filed a lawsuit against Telegram in October of 2019, just before the planned launched of its Open Network (TON) Blockchain. The SEC considered Telegram’s Gram tokens which were sold last year as Security. But according to the lawsuit, Telegram and it subsidiary TON Issuer Inc. not fully marketed it as a security and not provided all the information necessary to investors.

As reported by Crypto Economy, the after the SEC’s intervention, Telegram delayed the launch of its TON blockchain by April 2020.