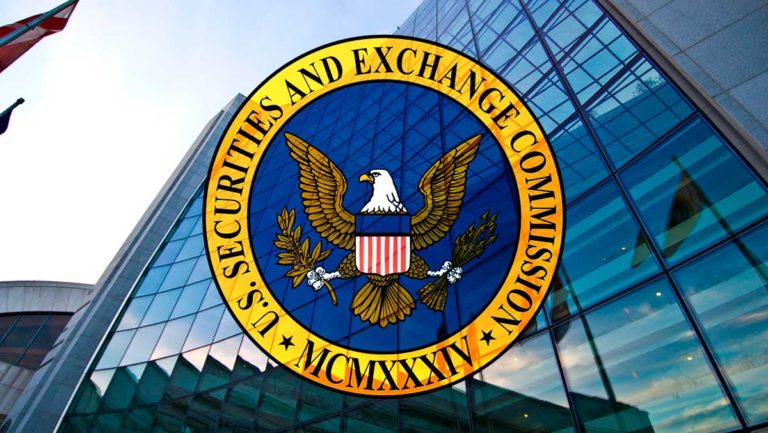 Hester Peirce, one of the five commissioners at the US Securities and Exchange Commission (SEC) has been nominated by US President Trump to serve in her current position for a further five years in a term that will end in 2025.

Peirce, who is affectionately referred to as ‘Crypto Mom’ within the crypto community joined the SEC in January 2018 and her first term was scheduled to end on Friday, June 5th. The nomination, according to a report by Bloomberg Law will see her continue serving in her position until the Senate confirms her appointment. She could serve for a further 18 months awaiting a decision from the Senate.

In her 2+ years with the SEC, Peirce has notably dissented publicly against decisions by the commission to reject applications for a bitcoin exchange-traded fund (ETF). The commission has rejected every application it has come across which proposes a rule change to allow the launch of an ETF including attempts from the Winklevoss twins, VanEck, and Bitwise asset managers among others. According to Peirce, the SEC rules are impeding the nation’s innovation especially in a nascent industry such as blockchain, risking startups migrating to more regulatory-friendly jurisdictions.

A proposal pending discussion and approval from her four counterparts are hoping to correct some of the rules in place that are stifling innovation in the blockchain sector. The proposal by Pierce was formally announced in February this year during the International Blockchain Congress held in Chicago. 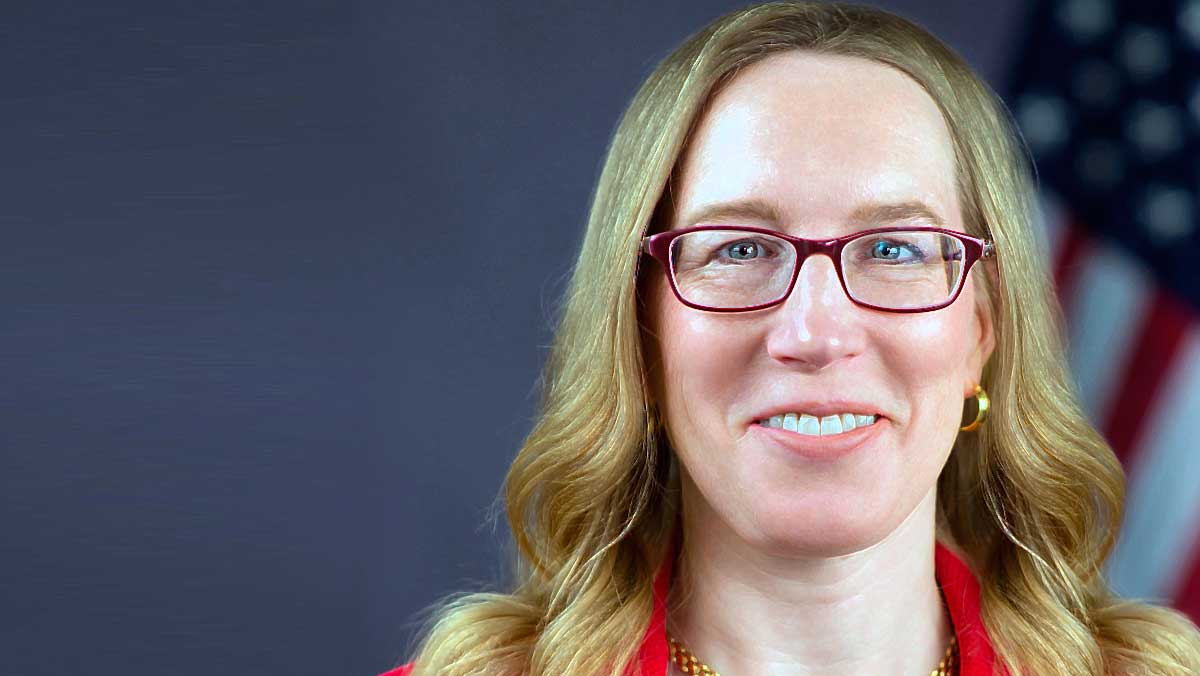 During her speech, Pierce outlined the “Safe Harbor” proposal which allows crypto startups a grace period of 3 years to conform to provisions of the Securities Act or fully decentralize to escape any control by the SEC. However, the startups will be required to register their projects and provide details of the team and network particulars to take advantage of the Safe Harbor ‘protections.’

“The safe harbor is also designed to protect token purchasers by requiring disclosures tailored to the needs of the purchasers and preserving the application of the anti-fraud provisions of the federal securities laws,” Pierce explained during her speech.

Pierce explains that during the grace period, the project team should be able to bring their networks to maturity in which case the token transactions within the network will no longer be considered as security transactions. This is what happened to Ethereum whose sell of the ETH coins to raise network development funds can be arguable considered a securities sale but has since been declared out of reach by the SEC’s rules due to its sufficient decentralization. If other blockchain projects can chart a similar path, Peirce hopes the Safe Harbor will be used to protect them until they reach such a stage.

This proposal is yet to be approved and Pierce has invited the general public to make any further suggestions to improve or critic the proposal before she can take it for discussion with the rest of the commissioners for approval. In a previous interview with industry media, Pierce has reportedly said she still has a lot to do at the commission and the extension of her stay with the agency seems fitting.